The western world lives in fear of “neo-nazis”- mostly clueless, ineffectual baffoons who march around in support of the racist, whites-uber-alles principles of the Third Reich.

However, when looking for real world Nazi-like behavior, one need look no further than Israeli’s ongoing “blockade” of Gaza and other areas occupied by Palastinian refugees.

The “ghetto-ization” of the Palestinians by Israel is the exact same tactic the Nazis used in their plan to destroy Jewish communities throughout Europe.

The Nazis forced Jews to live in walled-in, segregated communities (ghettos) and then choked off the normal flow of trade to those communities – depriving them of the normal supports of life. 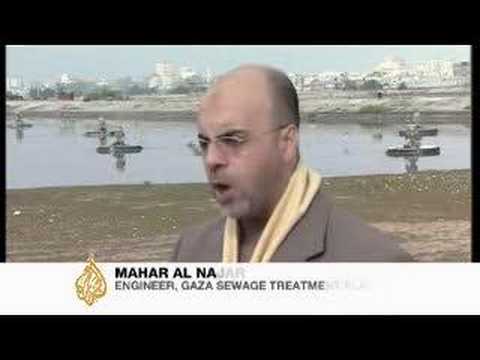 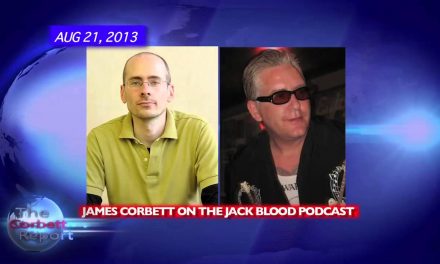 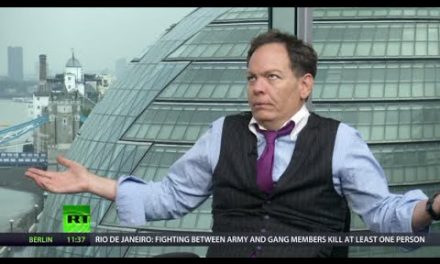 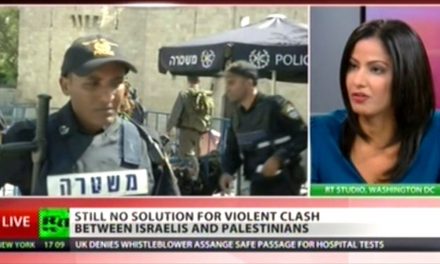 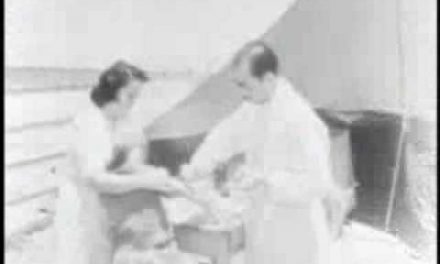