How the British created it

I love the way this guy cuts through the news media BS about the “centuries-old” Israeli-Palestinian “conflict.”

It’s most definitely not a century’s old religious war.

First, it’s has nothing to do with religion.

The overwhelmingly Muslim-Christian Palestine population was very friendly to the tiny Jewish minority until the British got involved in the region after World War I. 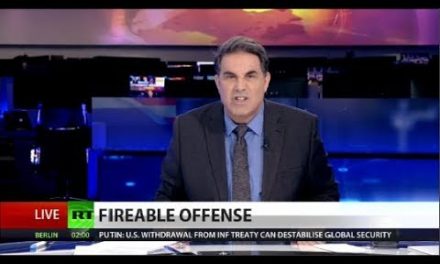 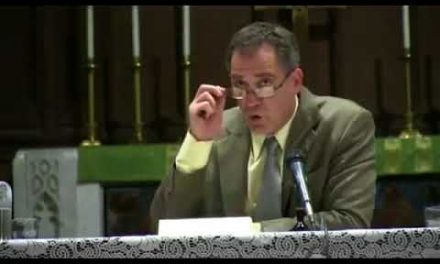 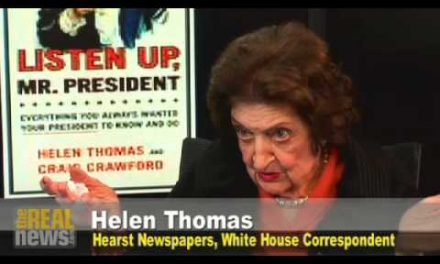 What happened to this American journalist?