The FBI ties up loose ends

After seven years of destroying evidence and intimidating witnesses, the FBI has finally “caught” the individual responsible for the 2001 anthrax attacks. Or so they say.

Bruce Ivins may or may not have been involved in the anthrax attacks. Now that he’s dead, we’ll never know because it will be “case closed.”

What we do know for sure is that the anthrax attacks, right on the heels of 9/11: 1) terrorized Congress and 2) gave Bush/Cheney a reason to stop the FBI investigation of the 9/11 attacks.

That’s right…The FBI stopped the 9/11 investigation before it even got started. Look it up.

The FBI STOPPED its 9/11 investigation just weeks after 9/11 and “focused” all of its resources on finding the source of the anthrax attacks.

A lone gunman. Dead by his own hand. With the noble G-Men hot on his sinister trail.

Cased closed. Move along. There’s nothing to see here folks.

UPDATE: Since we posted this, Mr. Spertzel, a member of the biological-weapons section of Unscom from 1994-99 and member of the Iraq Survey Group posted this deep in the back pages of the Wall Street Journal:

“We should all remember that the case (against Ivins) needs to be firmly based on solid information that would conclusively prove that a lone scientist could make such a sophisticated product.

The multiple disciplines and technologies required to make the anthrax in this case do not exist at Army’s Medical Research Institute of Infectious Diseases (where Ivins worked.)

Click here: What the US government hopes you never find out about anthrax, anthrax vaccines, and the real risk to the nation 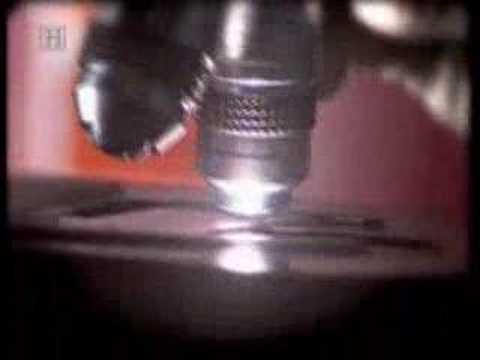 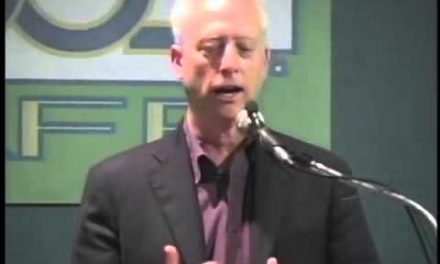 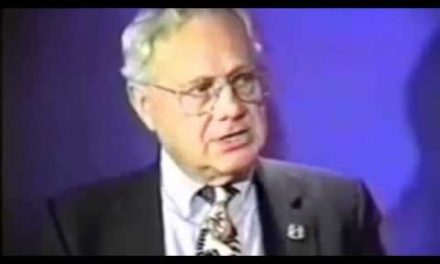 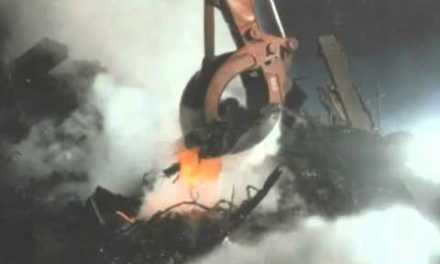 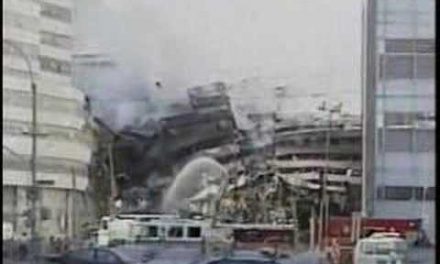