Covering up the Israeli attack on the USS Liberty

Lockwood was aboard the USS Liberty, a super-secret spy ship on station in the eastern Mediterranean, when four Israeli fighter jets flew out of the afternoon sun to strafe and bomb the virtually defenseless vessel on June 8, 1967, the fourth day of what would become known as the Six-Day War.

For Lockwood and many other survivors, the anger is mixed with incredulity: that Israel would attack an important ally, then attribute the attack to a case of mistaken identity by Israeli pilots who had confused the U.S. Navy’s most distinctive ship with an Egyptian horse-cavalry transport that was half its size and had a dissimilar profile. And they’re also incredulous that, for years, their own government would reject their calls for a thorough investigation.

“They tried to lie their way out of it!” Lockwood shouts. “I don’t believe that for a minute! You just don’t shoot at a ship at sea without identifying it, making sure of your target!”

Four decades later, many of the more than two dozen Liberty survivors located and interviewed by the Tribune cannot talk about the attack without shouting or weeping.

Their anger has been stoked by the declassification of government documents and the recollections of former military personnel, including some quoted in this article for the first time, which strengthen doubts about the U.S. National Security Agency’s position that it never intercepted the communications of the attacking Israeli pilots — communications, according to those who remember seeing them, that showed the Israelis knew they were attacking an American naval vessel.

The documents also suggest that the U.S. government, anxious to spare Israel’s reputation and preserve its alliance with the U.S., closed the case with what even some of its participants now say was a hasty and seriously flawed investigation. 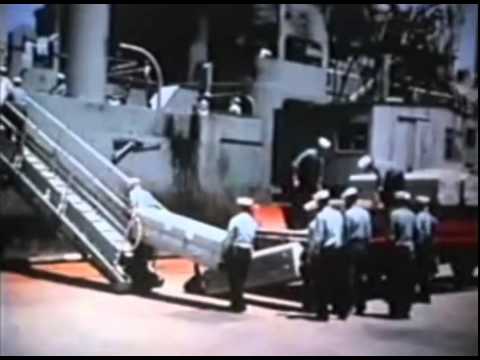 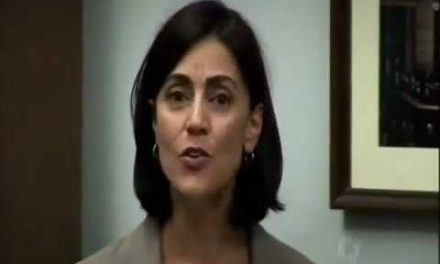 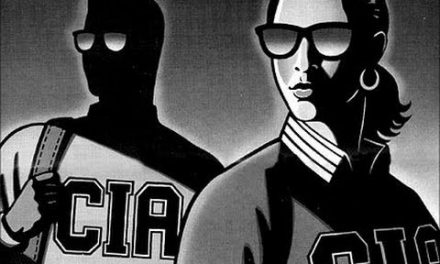