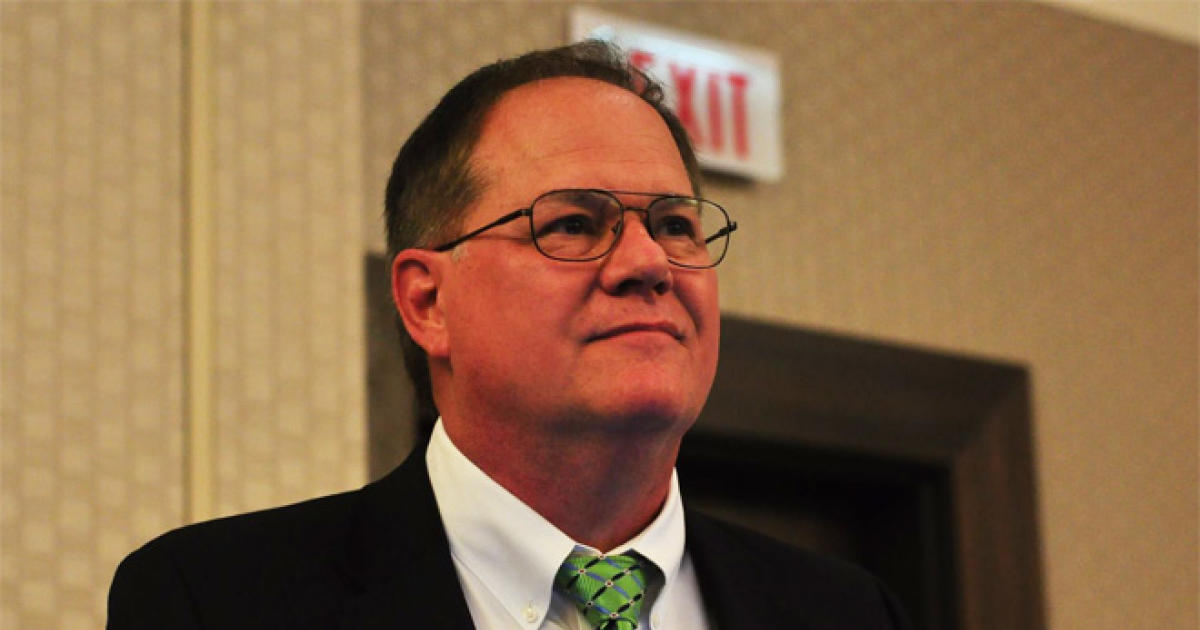 The mysterious death of a maverick doctor

His specialty: Curing the incurable

You know his death was suspicious – beyond the plain details of it – for two reasons:

1. The local cops immediately declared it as suicide without any investigation

“The Rutherford County Sheriff’s Office wasted no time in ruling the death a suicide.”

2. The Washington Post wrote a multi-thousand word “obituary” of him, slandering him six ways from Sunday.

He had everything to live for.

A family he loved, a strong faith, and work he believed deeply in and was succeeding in massively.

Then this pioneering doctor shot himself…in the chest… with a handgun…while standing in a river…fully clothed…and after beating himself on his arms and abdomen.

The talk he gave one month before he was “suicided”:
How close we are to a cure for autism

More about this case 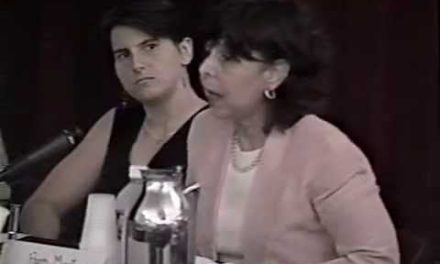 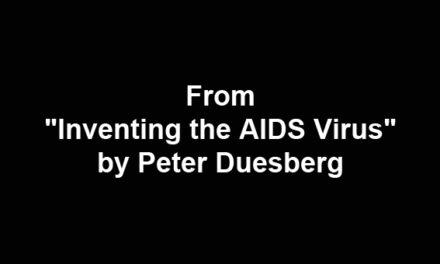 True story about a fake virus 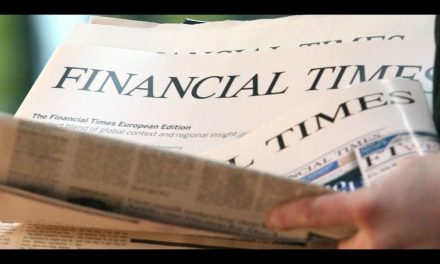