One of the first things George H.W. Bush the father did when he became president was to attack Panama.

The mission was simple: Remove Manuel Noriega from his elected office.

Noriega is reputed to have worked with George Bush in the illegal drug business and like Saddam Hussein, another US creation, was not performing up to standard.

The assault on Panama and its civilian population was particularly brutal.

Bush Sr’s spiritual forefathers, the Nazis, simple called such attacks a “blitzkrieg.” It’s hard, even in our amnesic country, to use the phrase without tipping one’s hand so the good people at Fox came up with “shock and awe.” 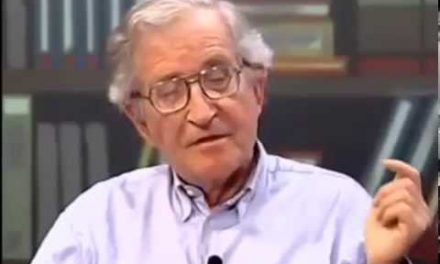 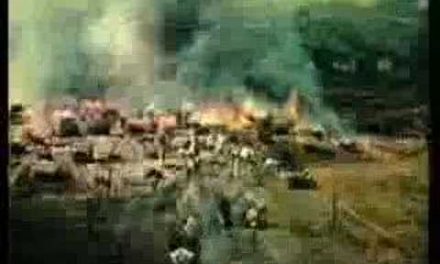 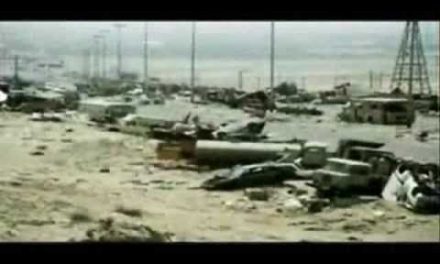 The first Iraq War was a fraud too