Millions of dollars worth of unrecorded
campaign contributions

Did you know that Facebook gave the Obama campaign millions of dollars worth of free data services…and didn’t report it?

That and other criminal acts by the world’s top surveillance company revealed in this hard hitting interview with Karl Denninger.

We’re not fans of Robert Mercer, Cambridge Analytica, and the money laundering scheme that allowed Mercer to pour millions of dollars into political campaigns around the world surreptitiously, but at least he made a halfhearted to cover his tracks.

Only the statute of limitations is saving the people involved from criminal charges. 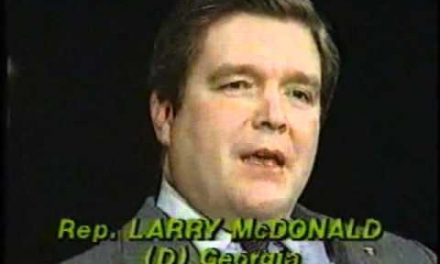 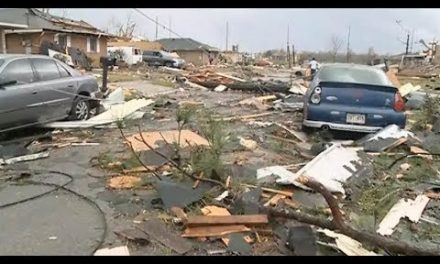 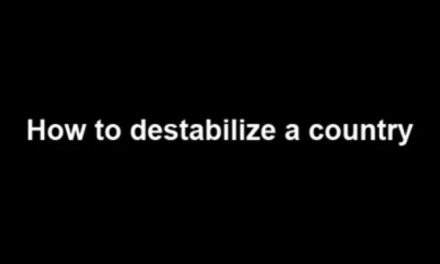 How to destabilize a country 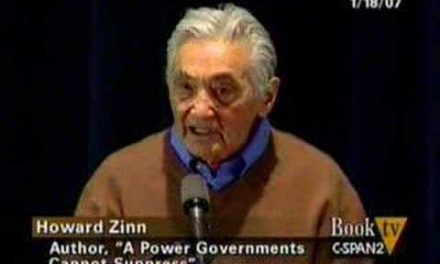