“The Resistance” embraces the Neo-Cons

Should we override the will of the people? Kristol says: “Yes.”

“The enemy of my enemy is my friend.”

Apparently if you oppose Trump, you can do things like advocating war after war against the will of the people…and you’ll get applauded by the so-called “resistance.”

Question: Should we override the will of the people and start another war? 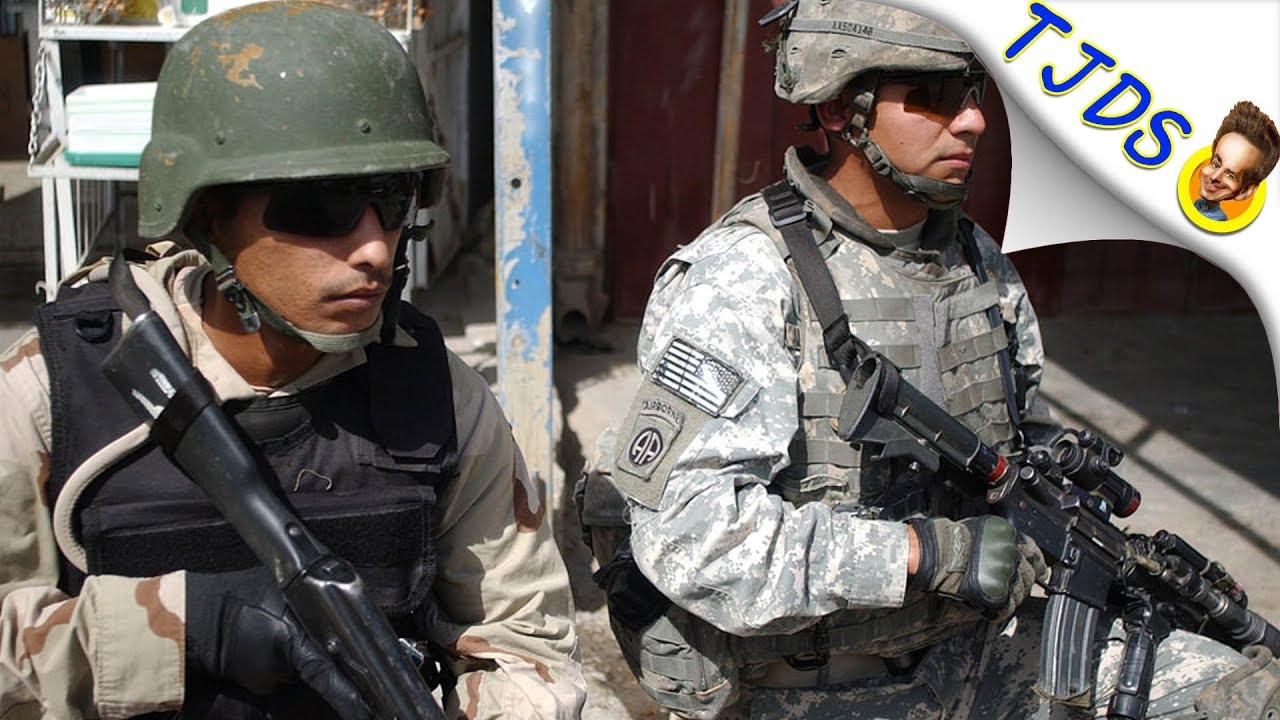 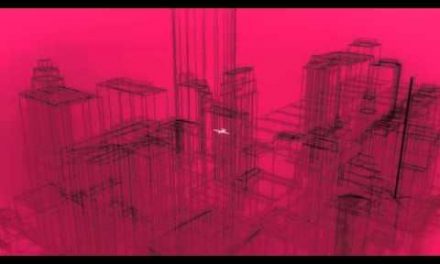 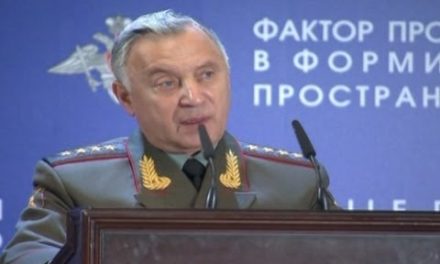 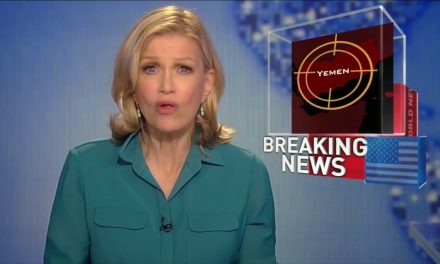 Welcome to the NEW Cold War 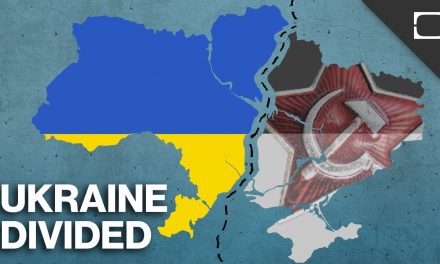