Where is the evidence?

“He’s so reasonable, he makes me uncomfortable”

The UK claims that the Russians attacked two people in England with nerve agents.

How realistic is this?

“He’s so reasonable, he makes me uncomfortable.”

Why would Russia kill someone with a weapon that can specifically traced backed to them. That’s not too smart.

What am I suggesting?

1. We don’t know and the fact the UK government won’t release the evidence – and that doesn’t help

2. Arms makers and the intelligence agencies they hold captive are having a field day 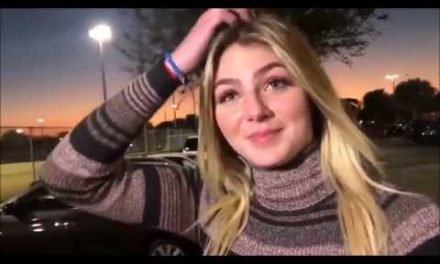 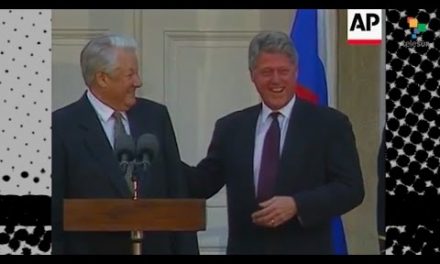 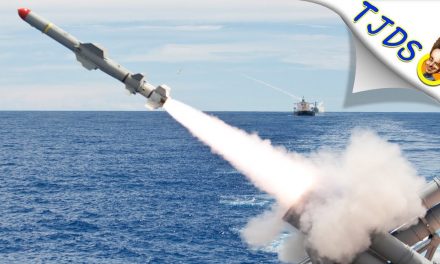 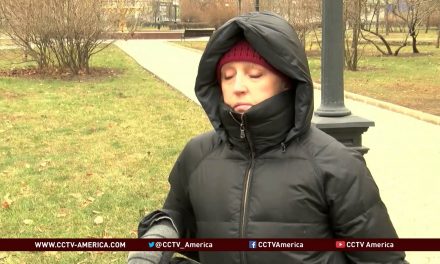