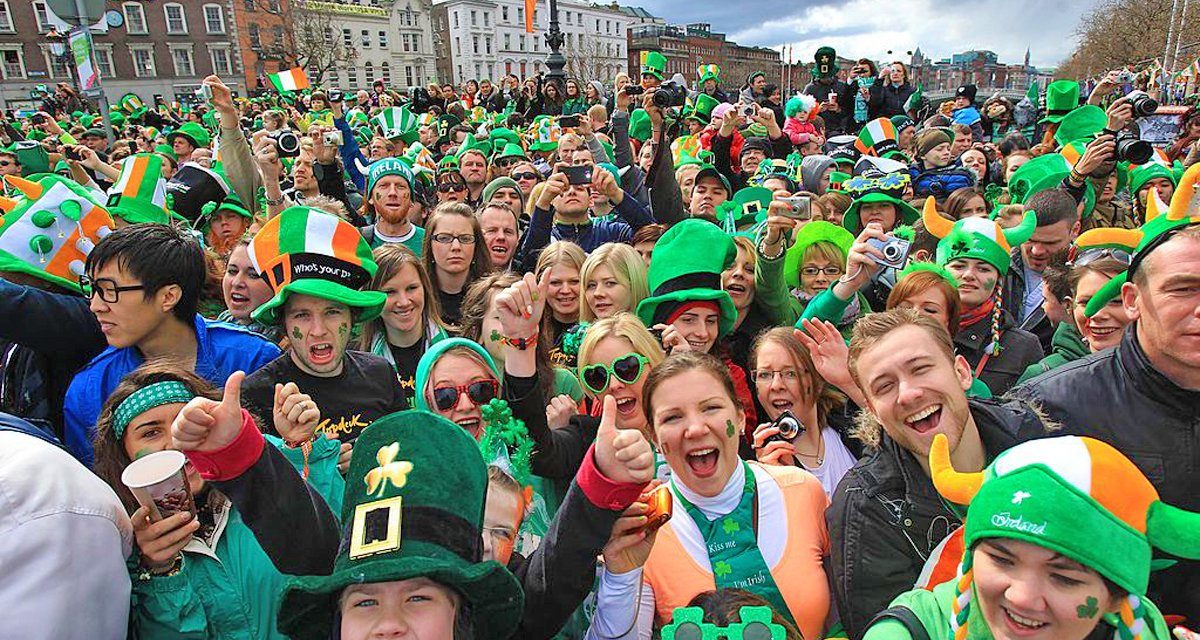 Henry David Thoreau and young Abraham Lincoln and Ulysses S. Grant thought the US aggression against Mexico was a disgrace.

And they said so.

Henry David Thoreau even refused to pay his taxes in protest and spent some time in jail over it.

Some Irish immigrant troops and others did even more. They fought on the “right” side and proved to be the most effective fighting unit the Mexicans had.

Slave owners from Texas and other states were furious with that and wanted to turn Mexico into a slave nation again to expand their operations and cut off escape to the south. They didn’t succeed entirely, but did take the northern part of the country: New Mexico. Arizona, Nevada, Colorado, Utah, and California. 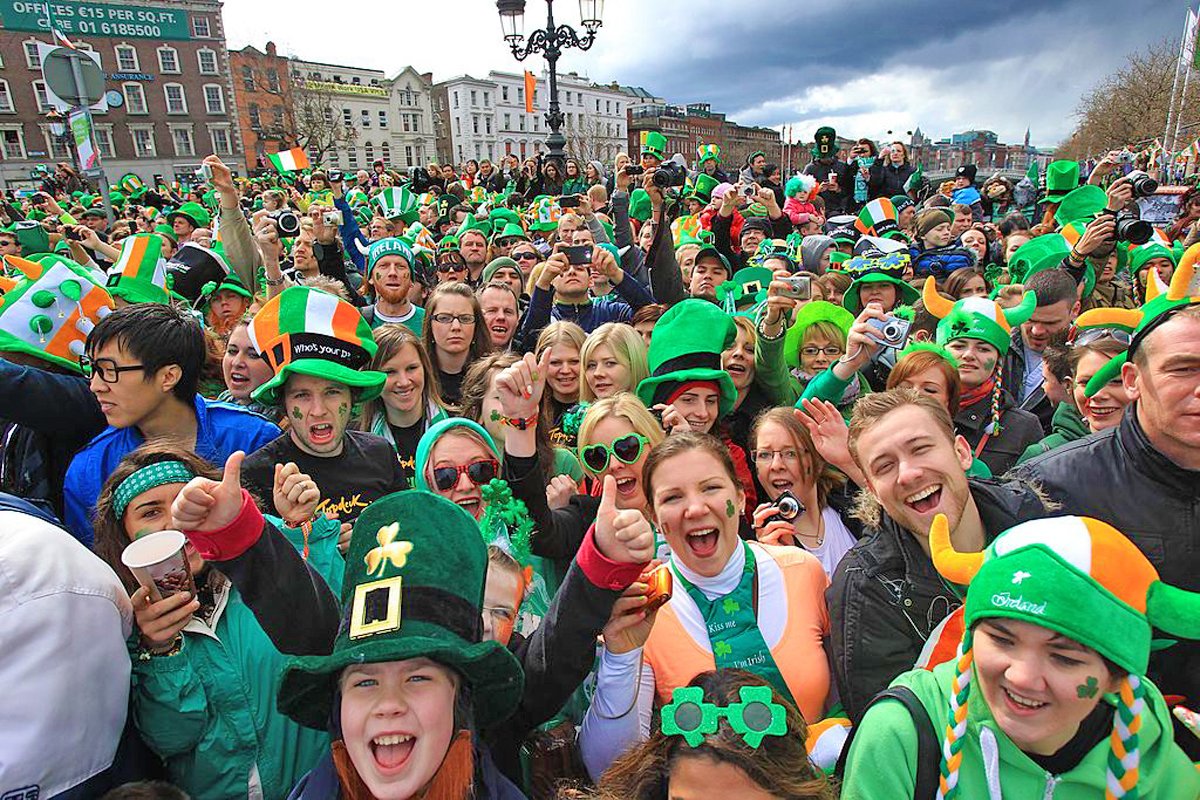 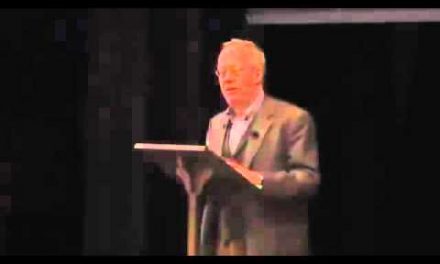 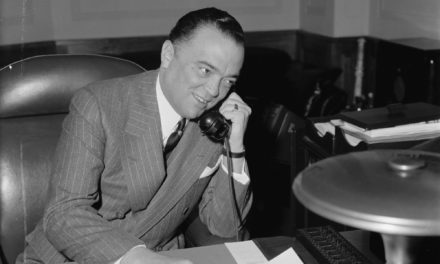 J. Edgar Hoover and the Nazis 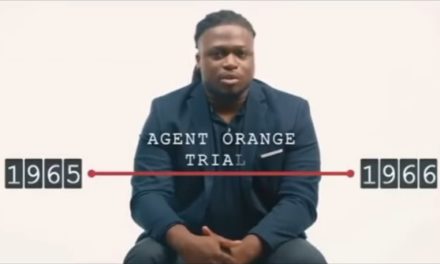 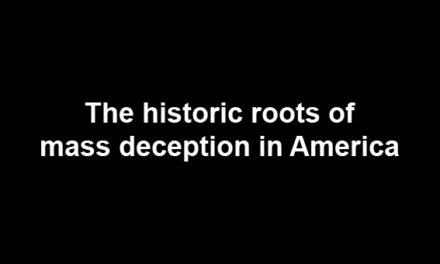 The historic roots of mass deception in America