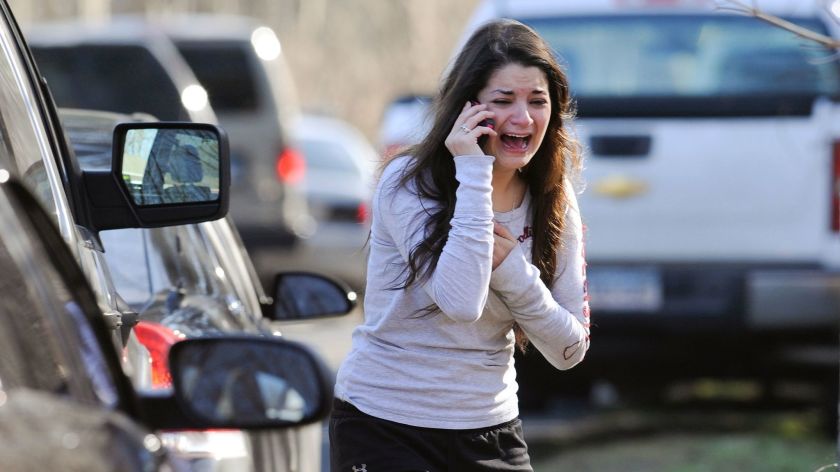 The Sandy Hook story does not add up

The story, as told, is physically impossible

Joyce Riley, the producer of “Beyond Treason” a film about experimentation on US troops, interviews an expert in armed operations.

There are so many problems with the official story.

Here are just a few big ones:

1. The deranged young man who allegedly committed this crime weighed about 120 pounds.

If you calculate all the weapons and ammo the shooter was said to be carrying, it would have weighed nearly as much as him.

2. Breaking into (or shooting open) secured doors such as the school had is not something an amateur is likely to get right on the first try. It’s a SWAT team level skill that requires much training and practice.

Recall in addition to this, the shooter was supposedly carrying 100+ pounds of gear. Quite an acrobatic feat for a 120 pound young man who was not known to be in super fit physical condition.

Related to this point is the strange fact that news reporters never photographed the smashed in door. Why miss out on a photo like that when they’ve exploited every other part of the story?

3. Shooting “hundreds” of rounds in an enclosed space without ear protection (and there is no indication the dead young man found on the scene had any) would blow out your eardrums undermining your inner ear balance and your ability to stand up, let alone engage in these exertions.

Summary: This evil act, if carried out as claimed, required super human physical fitness and a very high level of tactical skill – way beyond shooting skills – that would required serious, sustained training.

I don’t know, but the official story is total bullshit.

Why do they have video in the school of a Third World country and not in the US? 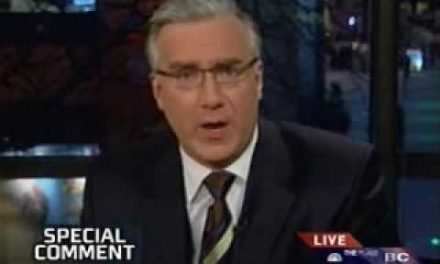 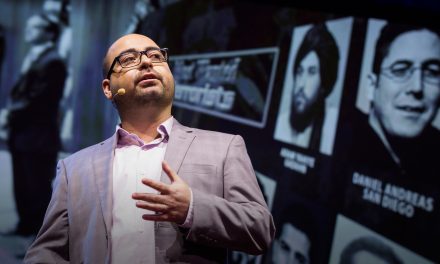 How the FBI creates terrorist incidents 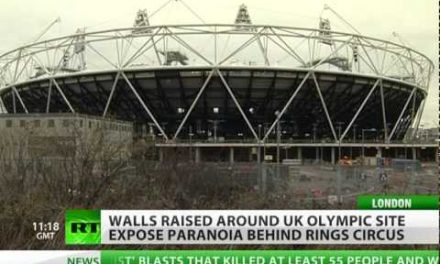 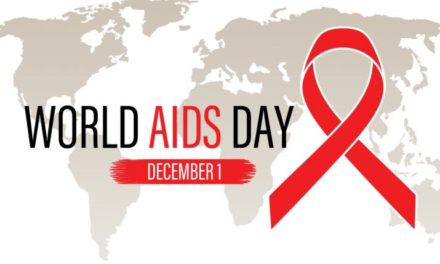