The simple truth about the drug war

Conceived as a fraud

“Did we know we were lying?”

There’s been a “war on drugs” for at least 100 years, but it went into warp overdrive under Richard Nixon.

Now, at last we know.

It was a political game to excuse attacks on the the black community and the anti-war movement.

“Did we know we were lying about the drugs?” 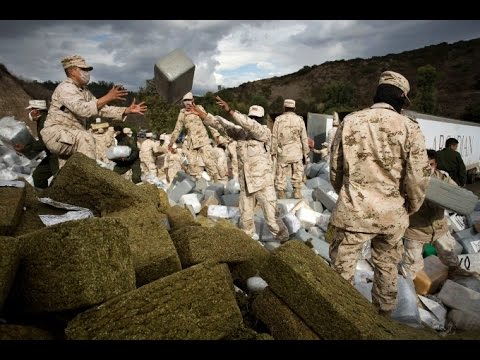 Cajun Navy to the rescue 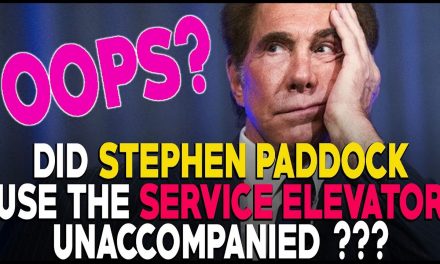 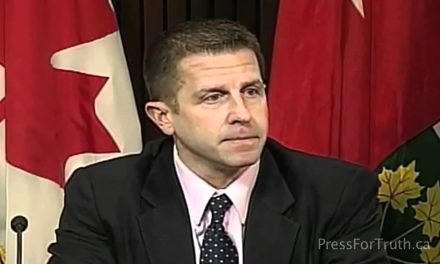 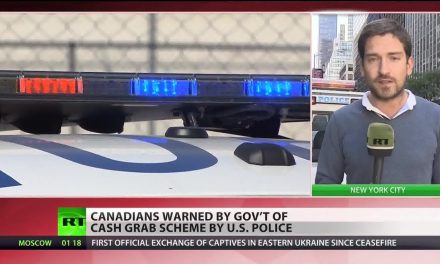 Carrying cash and coming to the US?