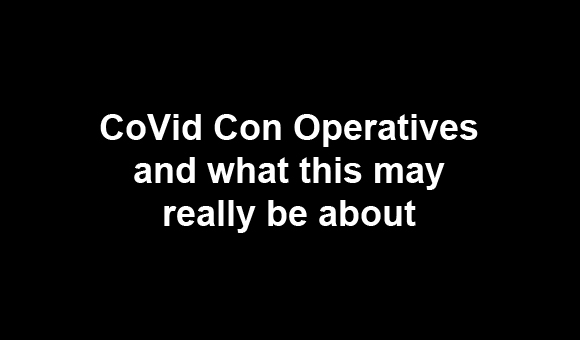 Poisoner in Chief: Sidney Gottlieb and the CIA Search for Mind Control

A book by Stephen Kinzer

Sidney Gottlieb did not just develop poisons for the CIA, he also initiated and oversaw an absolutely demonic program in the study of torture using psychoactive drugs and other means first under the direction of CIA director Allen Dulles and later Richard Helms.

Gottlieb’s research which started in the 1950s formed the basis for the torture technique used during the Phoenix Program in Vietnam and against people accused of being terrorists during the War of Terror which followed 9/11.

Gottlieb, worked hand in hand with Nazi torture experts like Kurt Blome, who was tried at the Nuremberg Trials, but mysteriously acquitted and whisked away to the US government lab Fort Dietrich with the help of the CIA.

The details of this program are worse than any of us can imagine and what we know is only the tip of the iceberg.

When his work was exposed Gottlieb and CIA director Helms destroyed all the records of the multi-decade program.

Two errors in this talk:

1. “No one has ever heard of Sidney Gottlieb”

Wrong: Anyone who has studied MK-Ultra in any depth certainly knows the name and the central role he played in the spread of LSD and its use as a torture and social destabilization agent. However, it is true that Kinzer has brought out more useful details about Gottlieb than any other author.

2. “You can’t create a ‘Manchurian Candidate.”

Wrong: You may not be able to create one in the way that Gottlieb tried, but a susceptible individual programmed over a long period of time by a skilled person can absolutely be compelled to do things he or she would not normally do – and have their mind’s access to memories about the details of the program wiped clean.

Timothy Leary: “The CIA was behind the whole counter-culture LSD movement” 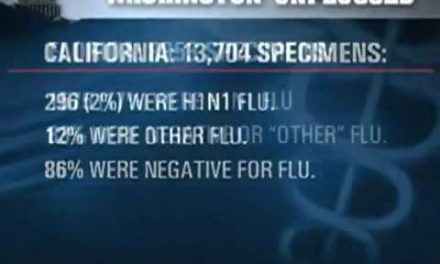 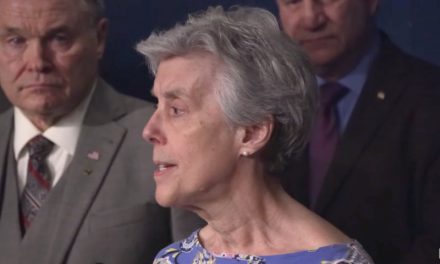 Not effective and definitely dangerous 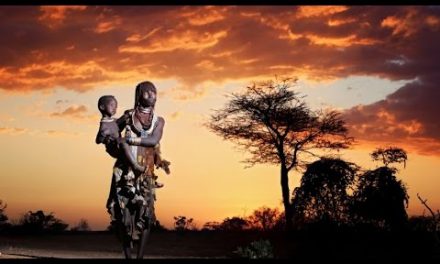 An honest Wall Street analysis of the “warp speed” fiasco