The truth about chicken

There’s a reason chicken is so cheap in the stores

The truth about chicken.

Americans have been encouraged to eat chicken as a “healthy” alternative to red meat.

A sponge for toxins and pharmaceuticals.

There’s a reason chicken is so cheap in the stores – and it’s not a good one.

By the way, one of the biggest producers of chicken in the US is Arkansas-based Tyson Foods with whom the Clinton were very, very friendly.

“Under the guidance of an attorney representing Tyson Foods, Hillary Clinton made a $98,540 profit from a $1,000 initial investment in less than one year trading commodity futures. While $98,540 may not seem like much money relative to the Clinton family’s wealth today, it exceeded Bill and Hillary’s combined annual income at the time.” 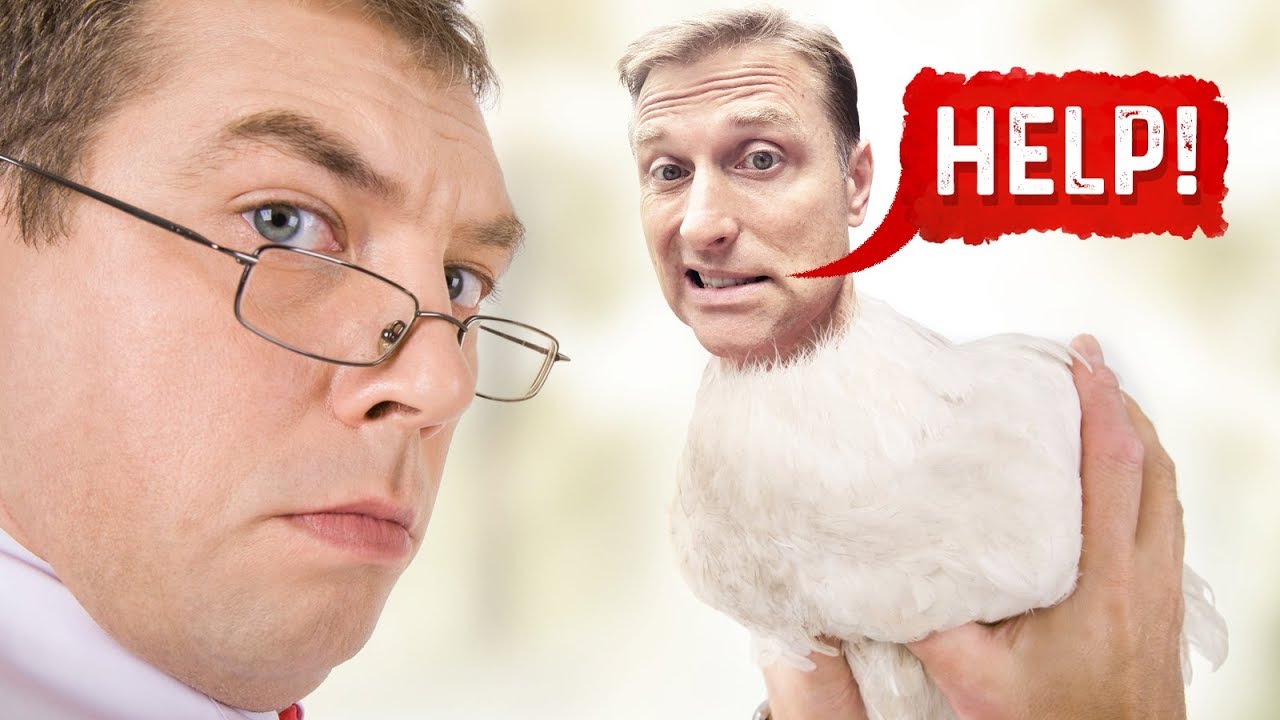 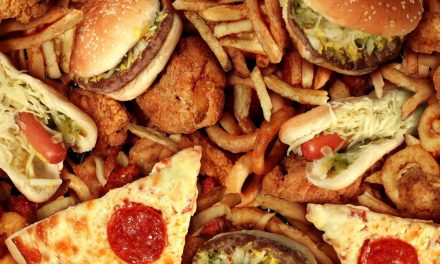 Junk food is killing us – really 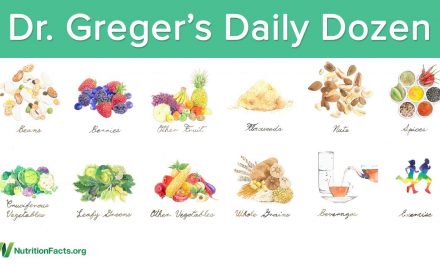 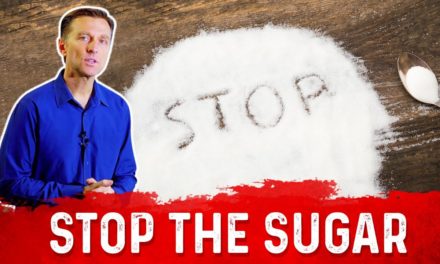 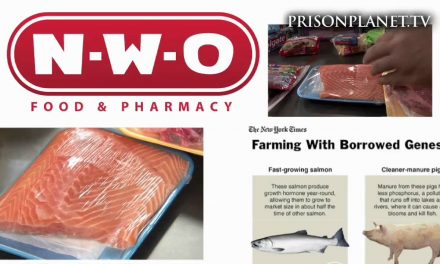 The war on food – and health