Report the glory, never the horror

George Seldes in World War I

Do you think that George Bush and his fellow crooks invented “embedded” war correspondents?

Nope. It goes way, way back.

Reporting the truth of war was once grounds for death by firing squad.

If war were ever reported accurately, a sane population would never support let alone participate in one. 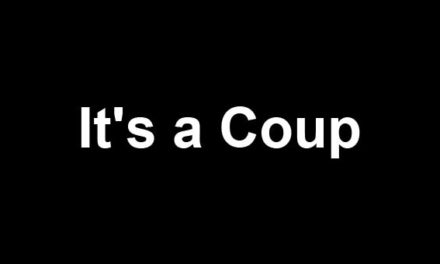 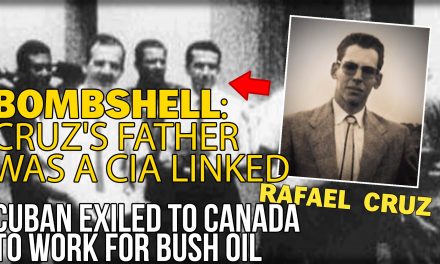