Do you know who kicked off the heroin epidemic of the 1960s?

In New York City alone, over 40,000 soldiers who were addicted to heroin in Vietnam came home with raging drug habits.

They were unemployed, abandoned by the government, and well trained in maniacal violence.

It is any wonder violent crime and murder rates spiked in the city in the 60s and 70s?

The next big spike came in the late 1980s and early 1990s when abundant cheap cocaine came up from Latin America and was marketed in the form of crack.

What is the common denominator to these twin catastrophes?

Vietnam: The roots of the 1960s crime wave 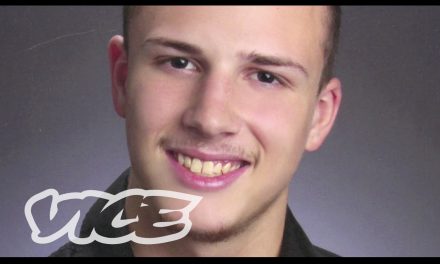 The dirty war on drugs goes on 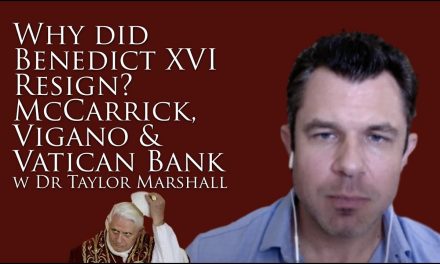 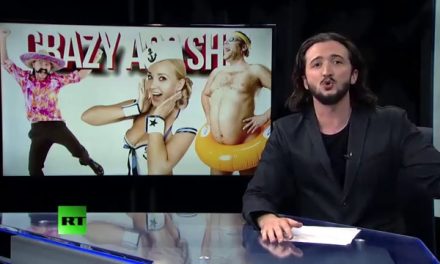 “Normal is getting away from us” 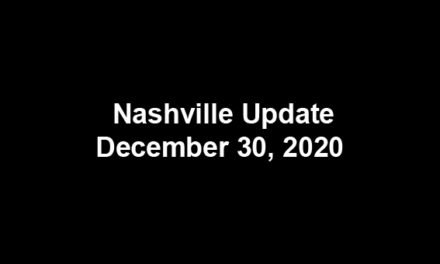