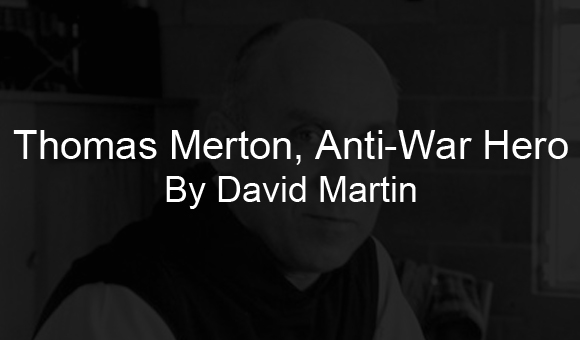 Why hasn’t the suspicious 1968 death of the one of the most outspoken opponents of the Vietnam War ever been researched?

It’s a lot cheaper, faster and easier for software to do it than for a human being (me) to record and edit one, so we go with what we have.

The 50th anniversary of Thomas Merton’s death is coming up.

We’d like to produce the ONLY video anywhere that details the abundant research that supports the case that this prominent anti-war hero was murdered.

The process will take time and thus money.

We all get the news we deserve. Consider supporting this project

More here: Who Was Thomas Merton and Why Was He Killed 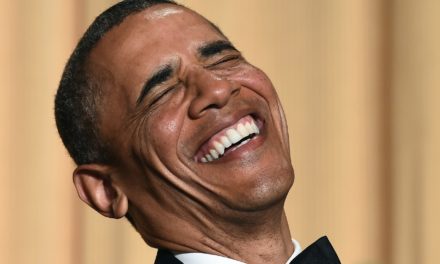 What Obama got a away with 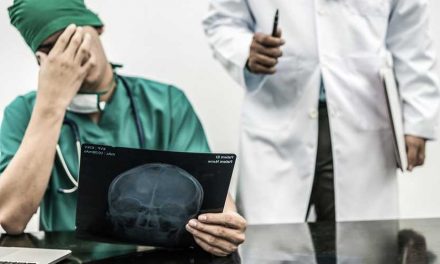 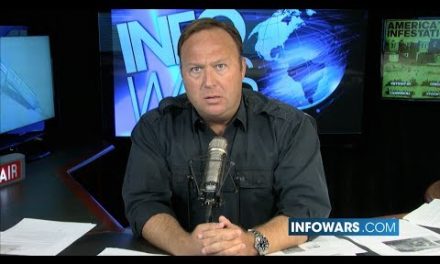