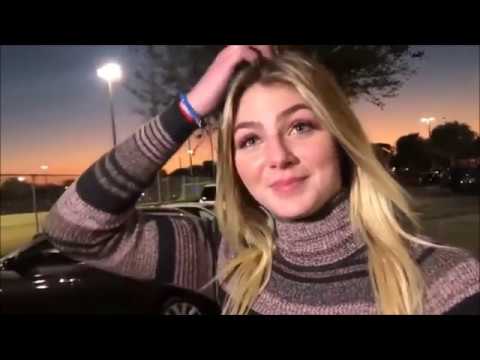 One young woman said she talked with the unarmed gunman (!) while shooting was going on in another part of the building.

Interestingly, the clips were not from broadcast news media reports, but from people who filmed onsite news media interviews that were not put on the news.

Did the “code red” alarm sound before the shooting started? Several eye witnesses say that it did. How does that work?

Also, it was the second time the alarm had been sounded that day. Strange. 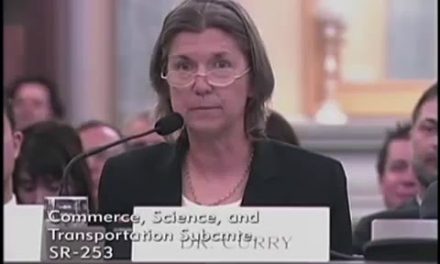