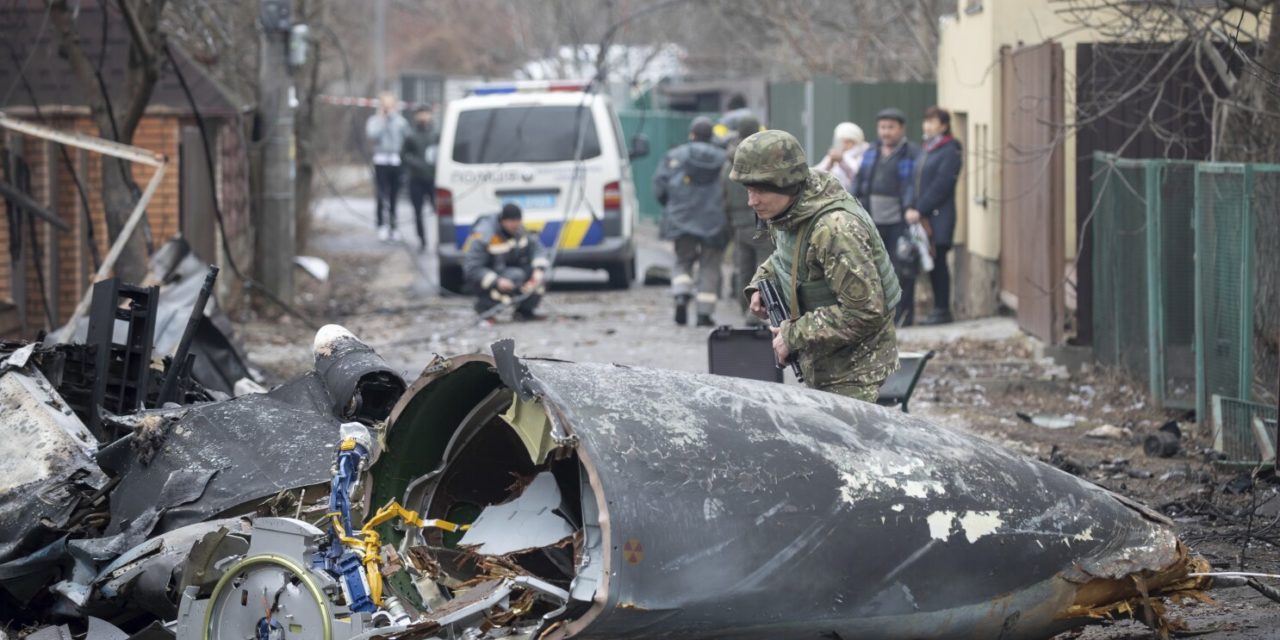 All wars are a catastrophe for civilians

We’re strung together five videos that address Ukraine starting with some advice given seven years ago in 2015.

Bottom line: War is a terrible thing. It literally opens the gates of hell on earth. That’s why its a crime to provoke war. War, by definition, is a crime against humanity and it’s always civilians, especially the most vulnerable who bear the brunt.

Do you remember the detailed coverage the news media gave to Iraqi civilians who were slaughtered by the thousands during the US invasion and the hundreds of thousands killed and impoverished by bombing raids against the country by the Clinton administration?

Somehow I missed the coverage of the Serbian, Libyan, and Syrian citizens killed and impoverished by US-lead and supported operations in those countries too. 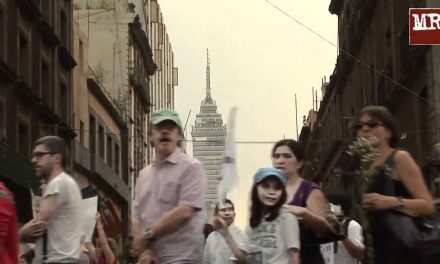 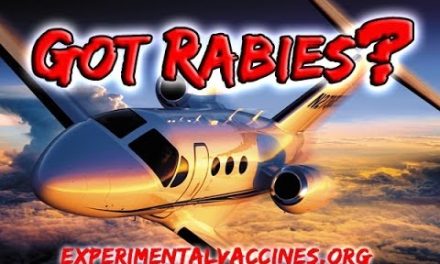 Texas drops millions of doses of rabies by plane 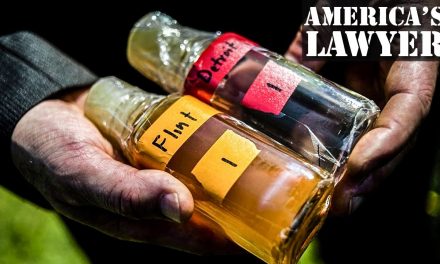 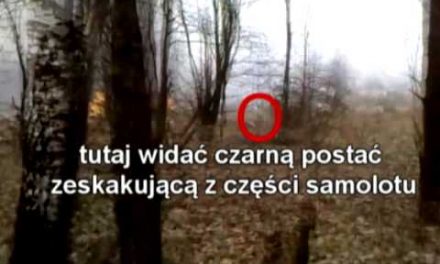