The Casualties of Globalism

Compelling new scientific evidence suggests United Nations peacekeepers have carried a virulent strain of cholera — a super bug — into the Western Hemisphere for the first time.

The vicious form of cholera has already killed 7,000 people in Haiti, where it surfaced in a remote village in October 2010. Leading researchers from Harvard Medical School and elsewhere told ABC News that, despite UN denials, there is now a mountain of evidence suggesting the strain originated in Nepal, and was carried to Haiti by Nepalese soldiers who came to Haiti to serve as UN peacekeepers after the earthquake that ravaged the country on Jan. 12, 2010 — two years ago today. Haiti had never seen a case of cholera until the arrival of the peacekeepers, who allegedly failed to maintain sanitary conditions at their base.

“What scares me is that the strain from South Asia has been recognized as more virulent, more capable of causing severe disease, and more transmissible,” said John Mekalanos, who chairs the Department of Microbiology and Immunobiology at Harvard Medical School. “These strains are nasty. So far there has been no secondary outbreak. But Haiti now represents a foothold for a particularly dangerous variety of this deadly disease.”

More than 500,000 Haitians have been infected, and Mekalanos said a handful of victims who contracted cholera in Haiti have now turned up in Venezuela, the Dominican Republic, and in Boston, Miami and New York, but only in isolated cases.

“The scientific debate on the origin of cholera in Haiti existed, but it has been resolved by the accumulation of evidence that unfortunately leave no doubt about the implication of the Nepalese contingent of the UN peacekeeping mission in Haiti,” said French epidemiologist Renaud Piarroux, whose research on the outbreak was published by a U.S. Centers for Disease Control journal. 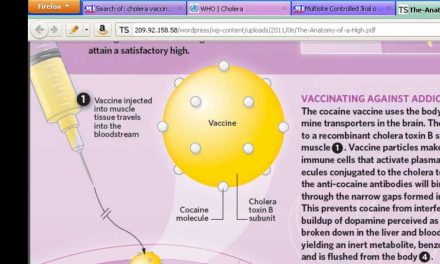 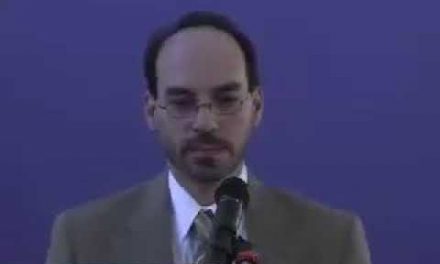 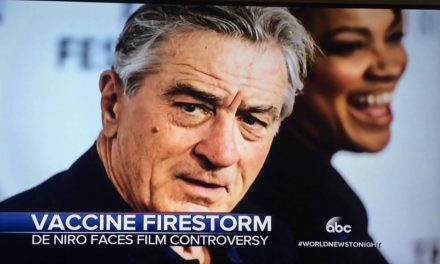 The greatest medical fraud of our time