It’s not something you’ll learn from the US mainstream news…so here it is:

The chaos in Central America that brings tens of thousands of desperate people to our borders each year was and is largely made in the USA.

The US armed and continues to arm dictators in Guatemala, El Salvador and Honduras.

In Nicaragua in the 1980s, the US government funded terrorists (“the Contras”) who murdered peasants and destroyed social infrastructure in the countryside like medical clinics and agricultural processing centers – all to stimulate “regime change”, an objective the US still has and it working on in that country.

In Guatemala, El Salvador and Honduras, dictators we supported used our arms, training and encouragement to form death squads that targeted religious leaders, labor leaders, health care workers, university professors, and anyone who called for reform.

And some people wonder why these countries are in chaos with refugees showing up on our border.

Note: “The School of the Americas” is now called the Western Hemisphere Institute for Security Coordination. 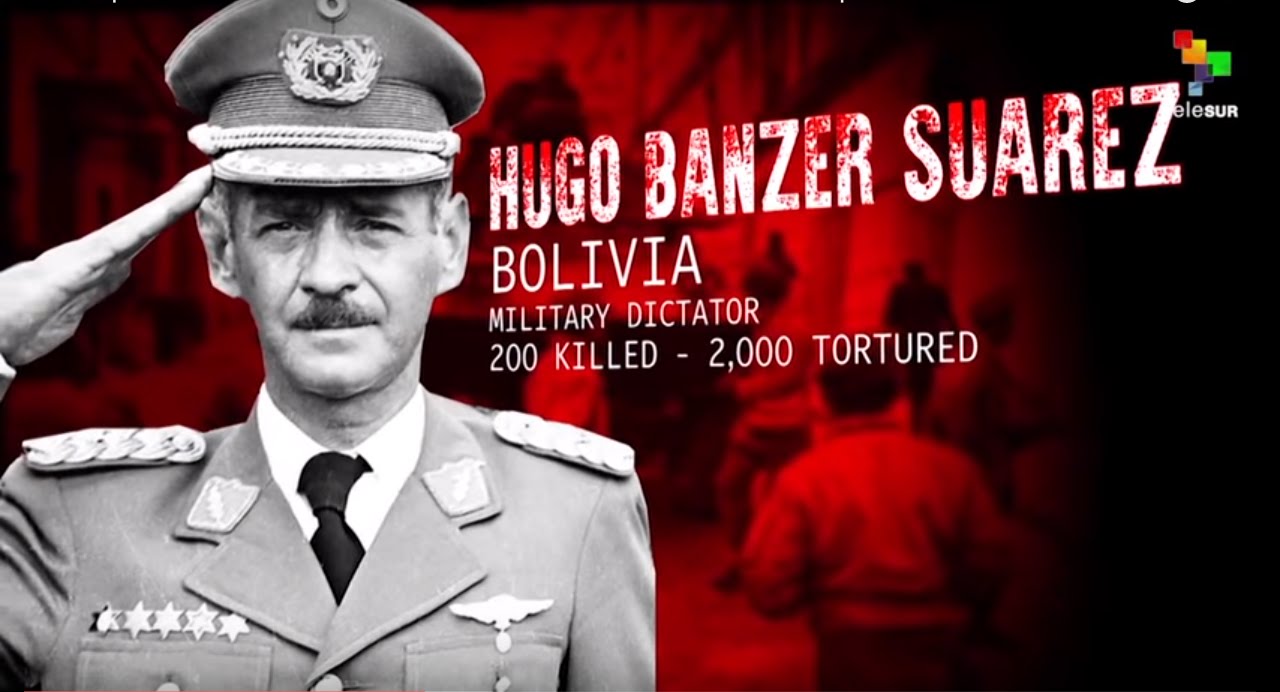 Professional lying from the US and the UK in Syria 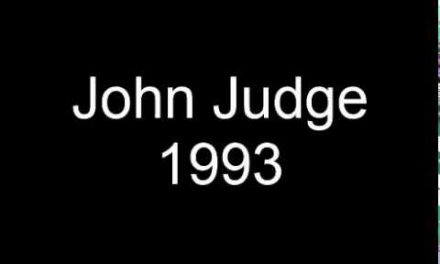 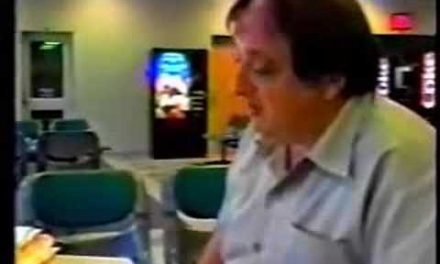 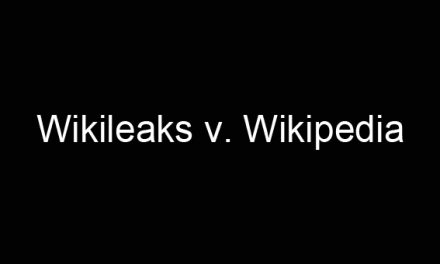