You Got to Fight for your Right to Party!

Alfred Goldfarb is responsible for this

Somewhere along the line police have gotten the idea that it’s OK to “try out” violent tactics and new weapons on peaceful people.

This episode followed the usual pattern:

1. The police stand back and allow a few people to misbehave egregiously

2. They then appear out of the blue en masse in organized form and attack everyone.

This is called a “training exercise.”

This kind of BS goes on all the time, but the new wrinkle here is:

1. Trying to lure law abiding people out of their homes so that can do violence to them (ala post-levee failure New Orleans)

They’re practicing folks because they know when people wake up to what the government has done to them, this is going to be going on all over the country.

Shame on Alfred Goldfarb, the president of Western Illinois University, the scumbag who paved the way for this operation to be carried out against the students in his care. 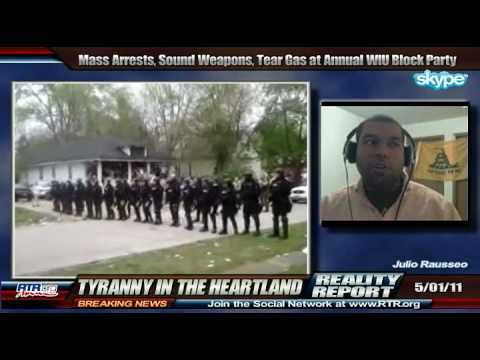 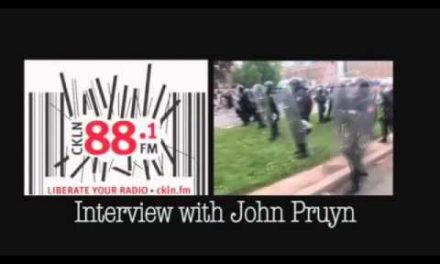 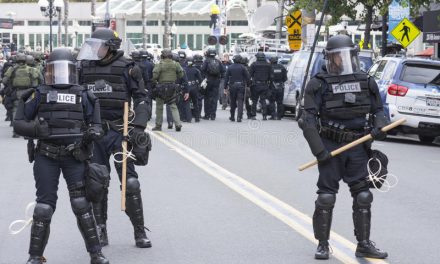 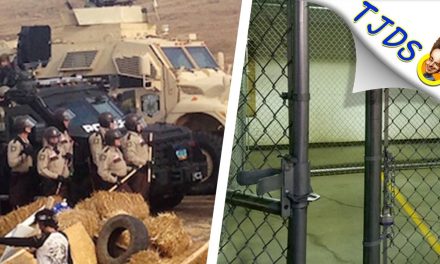 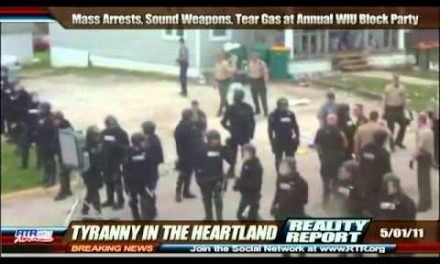