Praises the Syrian Army in its fight
against US supported terrorists

Rare integrity from a US politician

Conservative GOP Senator from Virginia Richard Black – a combat vet – in Syria on the front lines speaking out on behalf of the Syrian government’s effort to eradicate the last terrorist stronghold in Syria.

The exact opposite of US news propaganda.

Outside terrorists from over 100 countries were funded by the US, Saudi Arabia and other sleazy oil states to destabilize and destroy the civil government in Syria in order to cut it up into Islamicist states.

1. Saudi Arabia et. al. wants every state in the Middle East to be run by religious whackos like itself

2. The US hates strong, independent, secular governments in the Middle East

A little history…It was the British over 100 years ago who encouraged the growth of Islamic fanaticism.

Why did they do that?

Because it’s EASIER to subjugate and control Muslim people – and take their resources – when they are run by religious whackos. Strong, nationalist, secular governments don’t cooperate.

The US has continued the British tradition.

Iraq and Syria were not ideal countries, but they functioned. People had safe homes, went to work, their kids went to school and the economy worked.

Now both countries are in ruins, the US is trillions of dollars poorer, and millions of entirely innocent people have been cruelly dispossessed. with many others killed and maimed for life.

You might not agree with Richard Black on 100 other issues (and then again you might), but he’s 100% right on this and on this point he is a man of rare principle. 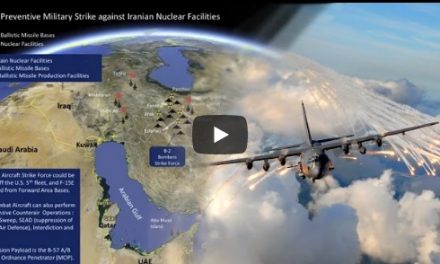 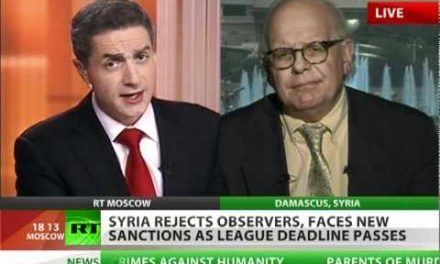 Nuclear weapons in the Middle East