Using a “pandemic” to lock down the world permanently

They did a test run with Ebola – and then shut it down.

Everything happening today was predicted in absolute detail – in 2014.

Note: The scenario Vox talked about was produced by Stewart Brand and Peter Schwartz of the Global Business Network.

Brand is the person responsible for helping use LSD imported into the Bay Area to disrupt the broad based anti-war movement there of the mid 1960s. He and Schwartz also set the anti-social, pro-corporate tone of Wired Magazine, a project they started with fellow crypto-fascist Nicolas Negroponte, the founder of the scandal ridden MIT Media Lab which was so closely connected with Jeffery Epstein. 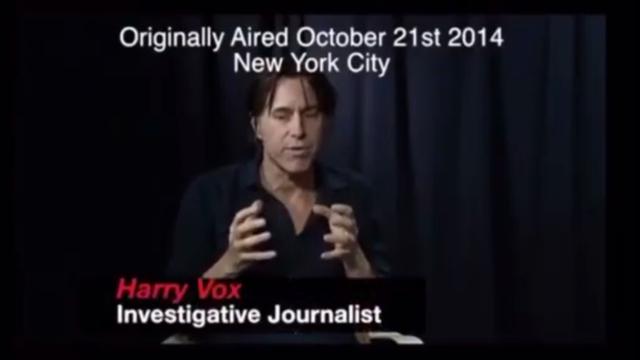 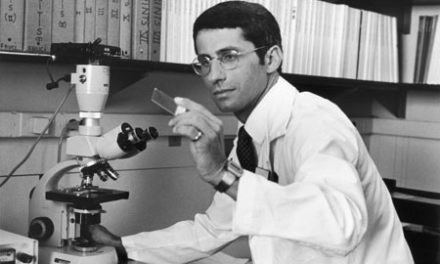 Why everyone loves Tony Fauci 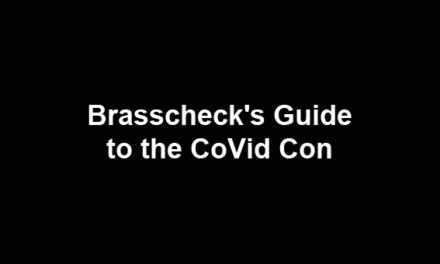 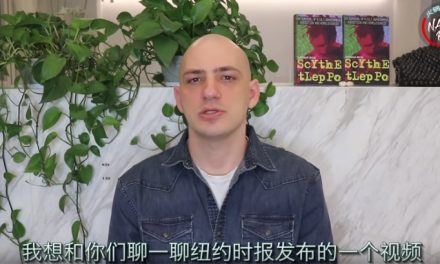 The reality of medicine in China 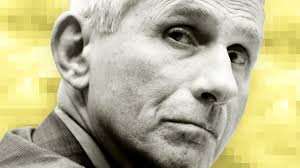