The New World Order has been making incremental steps towards taking away all our liberties and any sense of free choice we once enjoyed. With it being a politically charged year with voting and the poor economy it’s a perfect time to use the distraction to spread some predictive programming even if their agenda is failing.

Recently, Vermont’s “Philosophical Vaccine Exemption” was put on the chopping block if the State Senate had their way Vermont would have lost but one more right. Thanks to the actions of Governor Peter Shumlin who changed his mind and favored keeping choice alive for parents who do not want to vaccinate their children. Turns out that Vermont has the highest rate of un-vaccinated children in the entire nation you would think that Vermont would have an extremely high rate of infections outbreaks.

Vermont is rated the #1 Healthiest State in the union with the least amount of infectious disease and overall best health in all categories. None of the mainstream media point out this fact. On the contrary they report that Vermont had an outbreak of Pertussis. The CDC considers 102 people an outbreak while never releasing information on these cases. Were these cases isolated? Had the children been previously vaccinated? What was their level of poverty? These types of statistics are always missing.

We shouldn’t have to get permission from the government on how to live or lives and raise our kids. The current system of opting out has to change to an opt-in system. Until they you can get vaccine exemption forms at ExperimentalVaccines.org 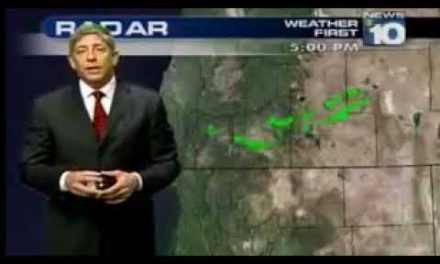 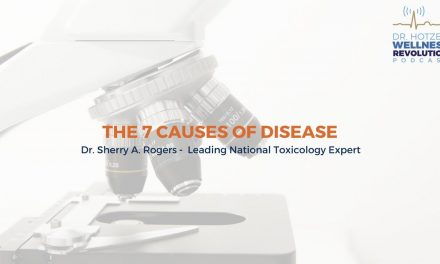 Most doctors are totally useless 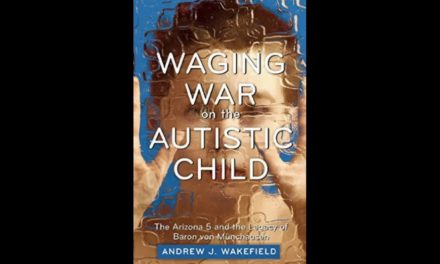 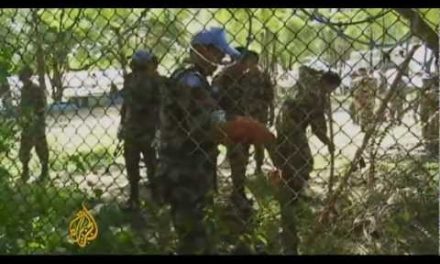