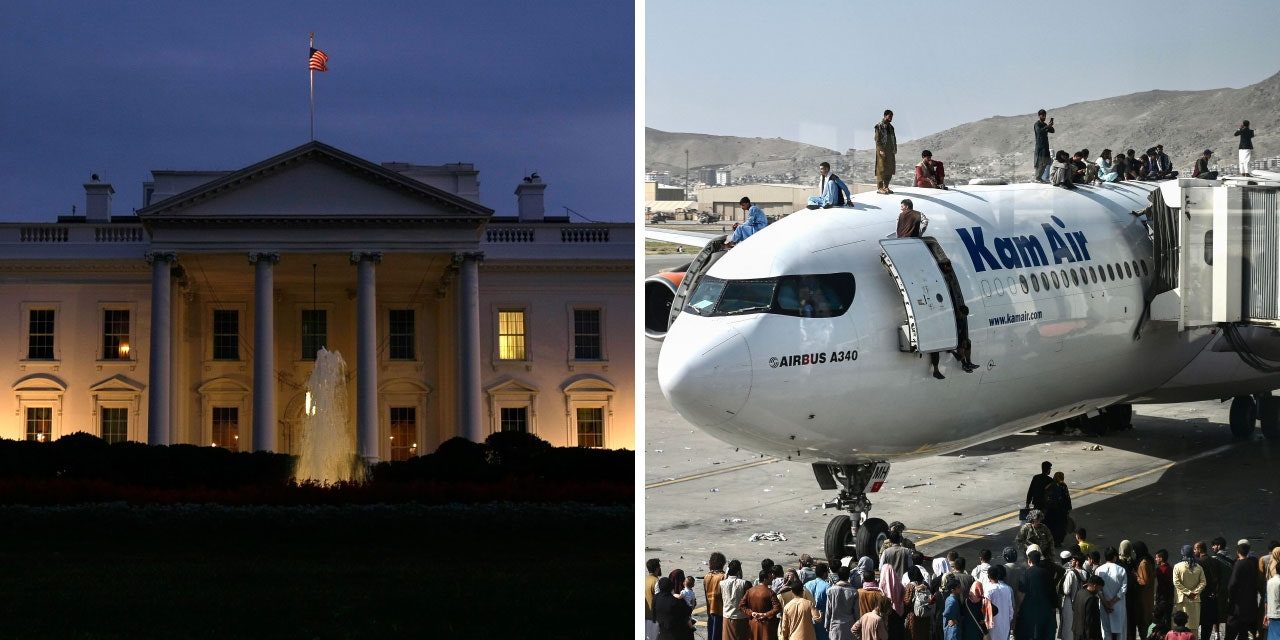 This is what’s actually going on in the field.

What kind of psychopathic criminals would send American troops to fight and die under conditions like this?

By the way, the US and UK news media rants on and on about the Taliban supporting themselves with opium and heroin trading.

Since the invasion, Afghanistan now provides at least 80% of the world’s opium.
It’s a $3 billion business.

Note that the Taliban’s take is around $200 million.

For people who can do the math, that’s less than 10% of the total score.

So who’s getting the rest?

Fauci is a creation of the Bush Family 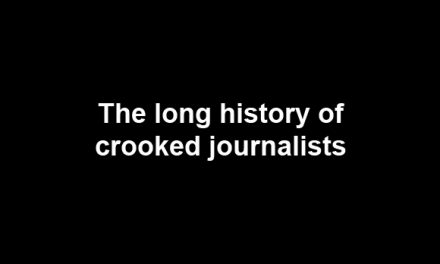 The long history of crooked journalists