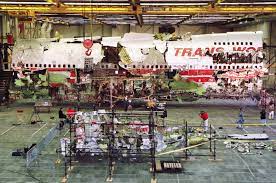 “They got away with it”

We now know who was behind the cover up of TWA 800.

The leading researcher on the subject Jack Cashill brings us up-to-date.

No doubt that the plane was taken out by a missile, but the media changed that to an “unexplained” explosion of one of the fuel tanks.

The FBI started a legitimate investigation.

Then the CIA got involved…and the story changed radically.

The FBI fell in the line and the New York Times printed whatever the CIA told them to print.

Hint: Whenever you see a slick animation that “explains” a high profile event, chances are very good it was created by the CIA to sell their story to the idiot news media. 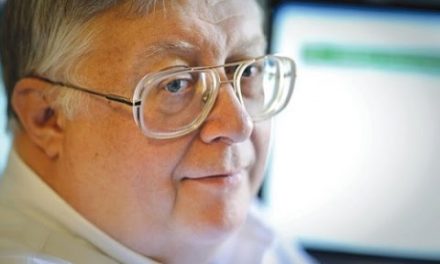 “Every doctor and scientist needs to speak up now” 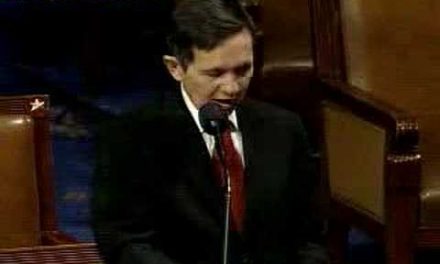 Impeachment is on the table