Shutting the country down and making the government listen

That’s what the useless news media would like you to believe.

The real action is in the countryside – and it’s been peaceful and devastatingly effective.

The government was brought to its knees in just one week.

We can do it too. 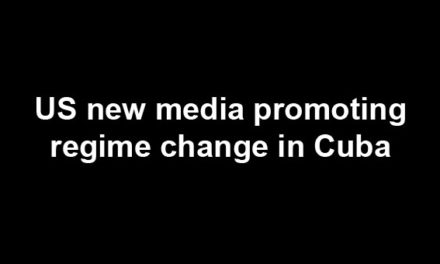 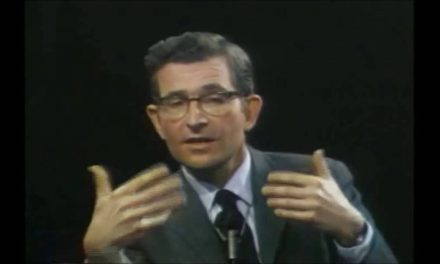 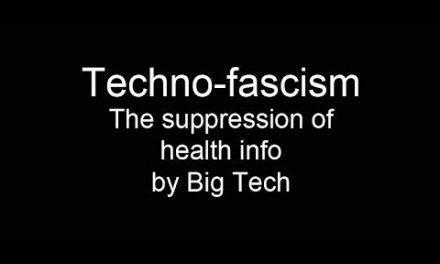 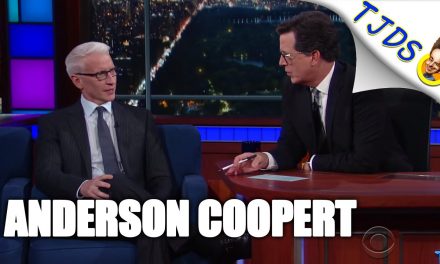