When a presidential candidate told the truth

How this thing got stated in the first place

Iraq…a senseless tragedy and disaster for millions of people.

It started with Iraq I under George Bush Sr.

Everyone lined up and cheered except this guy with a crew cut from Texas who ran for president in 1992 – and could have won.

Now we’re reaping what we sowed. 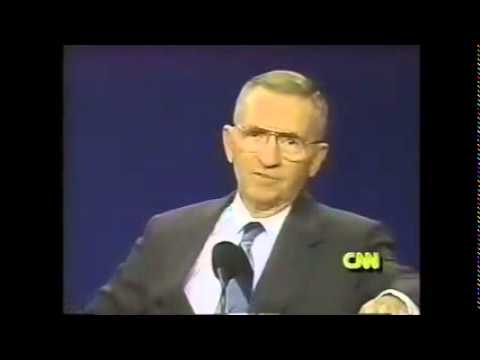 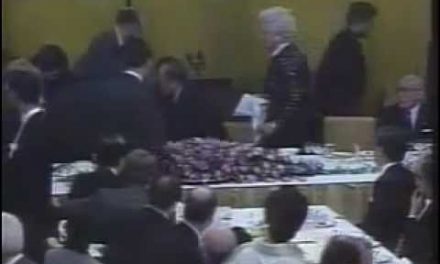