The strange case of the NBC reporter turned troll

Yesterday we honored the memory of Jeff Bradstreet MD, a trailblazing doctor who died under mysterious circumstances in 2015.

Interestingly enough the very same ring of Internet trolls who harassed him and his family after he died are still active.

More bizarrely, these people who are clearly unhinged, abusive and dishonest by any standard are still treated as “authorities” by the mainstream news media.

The latest egregious example of a mainstream reporter encouraging, aiding and even working with this group is discussed by Stephanie Seneff Ph.D, a veteran senior scientist at MIT.

How does a group of people stay “in business” year after year harassing doctors, researchers, legitimate reporters, non-profit advocacy groups and even families with autistic children?

Who is paying their bills? And who is handling the match making service of linking them with mainstream news media outlets? 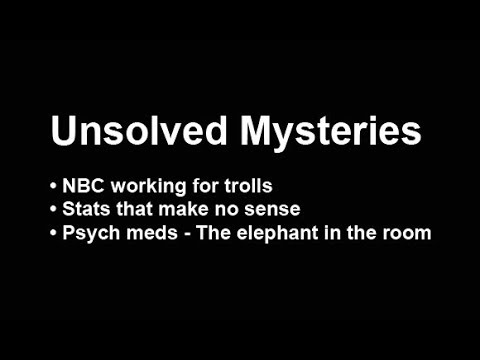 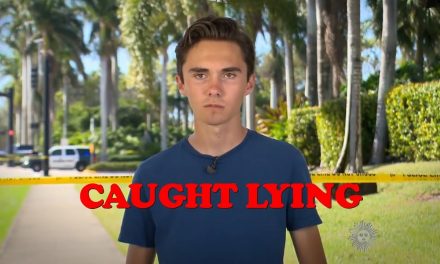 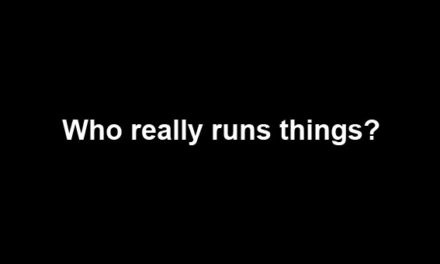 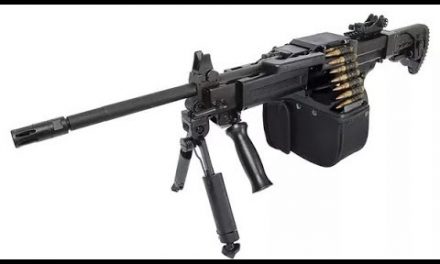