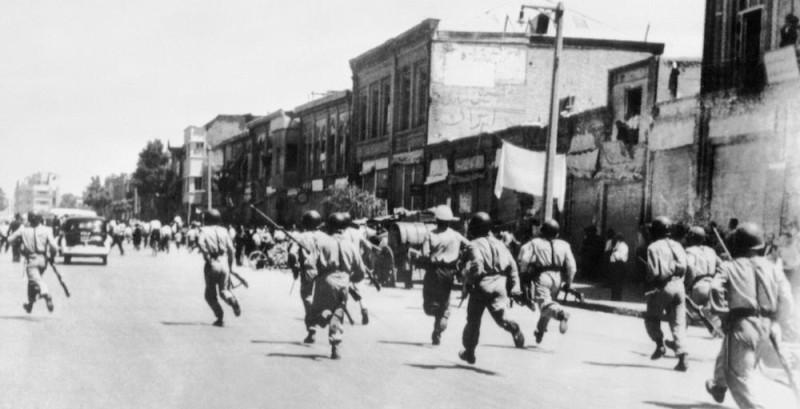 On this day in 1953, the CIA staged a coup in Iran overturning its democratically elected leader.

We have been paying the price for this illegal act ever since.

Why did they do it?

Iran nationalized its oil. What does that mean? They told British Petroleum “the oil in our country belongs to us.”

This caused British Petroleum (BP) and the UK government to flip out.

They went to the US and asked two different presidents to intervene. Truman, to his great credit, said “no.” Eisenhower said “yes.”

The country was given over to the corrupt Shah who, in exchange for billions in bribes and arms, turned the country’s oil over to BP. To keep control over people who never elected him, the Shah employed CIA torture experts to help set up a secret police.

And we wonder why there is turmoil in the region.

Unfortunately this “success” led to other CIA supported coups – in Guatemala, in Indonesia, in Vietnam, in the Congo, in the Dominican Republic, in Brazil, and in Chile.

Between 1947 and 1989, the United States tried to change other nations’ governments 72 times. Most of the attempts failed. 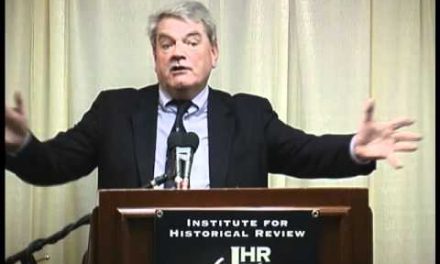 About the business of making history 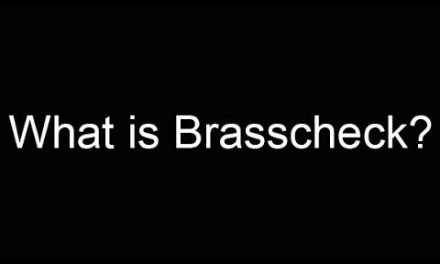