When the unreal becomes the normal

Ridicule is a powerful weapon

It’s hard to know what to make of the “Trump phenomenon.”

“Celebrities Rule” is one lesson.

Ignorant bigotry gets resonance among the frustrated and poorly educated is another.

The news media and Congress are despised and just about anything looks good in comparison.

However, there is a difference between Trump and Hitler: Trump doesn’t have General Motors, Standard Oil, Ford, and IBM behind him.

Where is all this heading?

Trump runs runs as an independent candidate, splits the Republican vote and the second half of a political/criminal mini-empire, the Bush-friendly Hilary Clinton, enters the White House.

Wall Street is safe, wars go on unimpeded, and civil rights are further skewered in the name of “security.”- and Trump gets a boost for his “brand.” 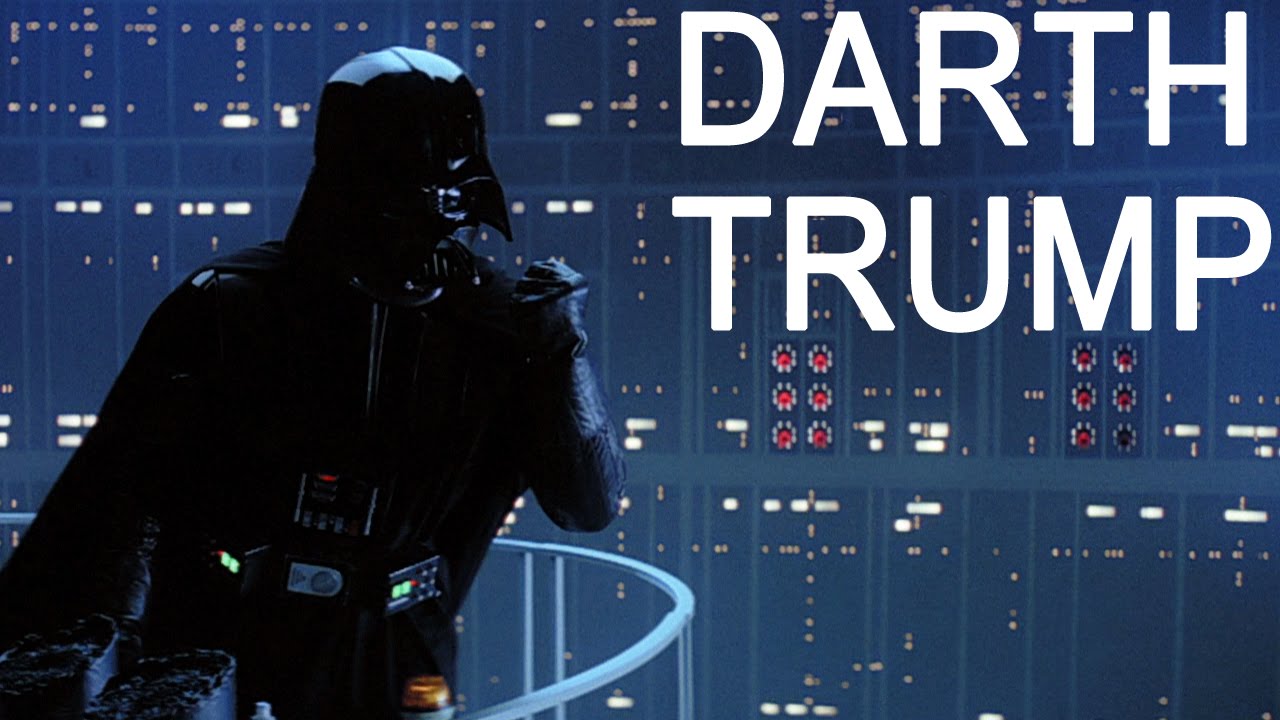 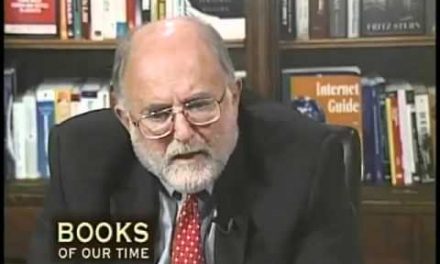 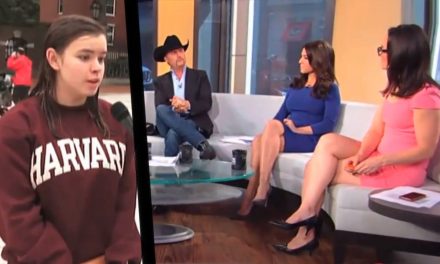 Fox “News” bathes in its own ignorance 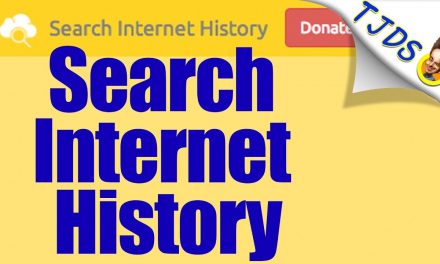 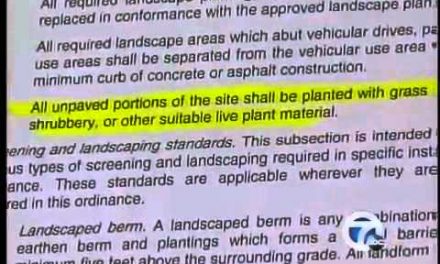 Going To Jail For Growing Food?