The Well from Hell

There’s a lot of talk about BP being a British company.

Actually, the ownership and control of the company is a lot more complex.

Some facts not reported in the news:

2. Halliburton, one of the main contractors on the rig, is considered the party responsible for failing to cap the well properly. They moved their headquarters out of the US to Dubai recently.

3. The former CEO from 1997 to 2009 who was ousted by a sex scandal was also Chairman of Goldman Sachs. Goldman sold a massive amount of its BP holdings in early 2010 and one of its employees bragged in an e-mail in early April that they were “shorting” the Gulf and looking forward to huge profits from an environmental disaster there. 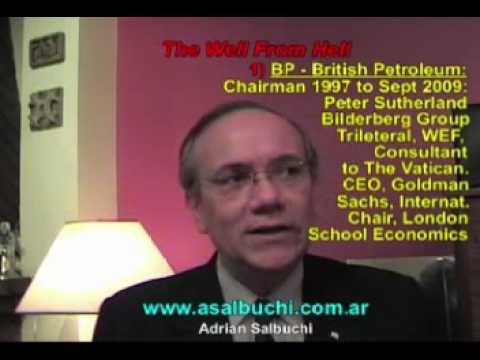 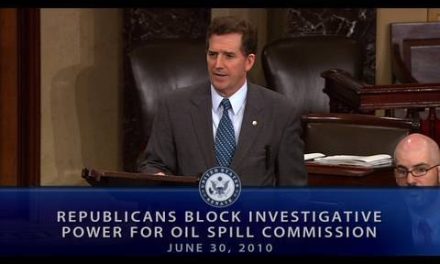 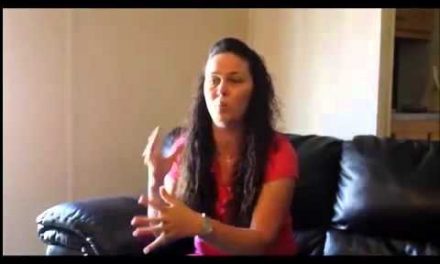 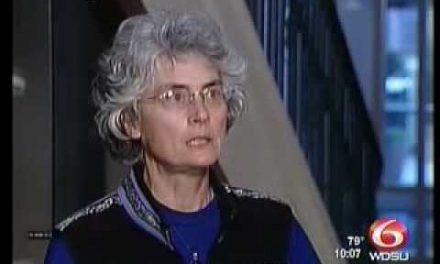 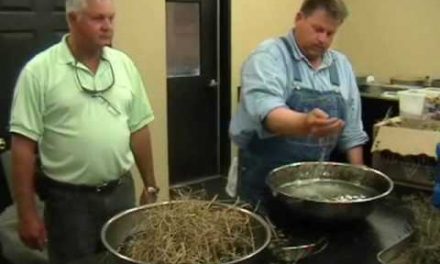 Why not a safe, effective solution?