“They want to destroy our way of life”

In this clip from the 1997 film “Wag the Dog”, Dustin Hoffman’s producer invents a war, to distract the American public.

Albanian terrorists have a suitcase bomb in Canada, and they’re trying to get it inside the US.

It’s kind of funny, but the scary part is the wording he uses.

We’ve heard it already – nearly word for word – from the mouths of politicians. 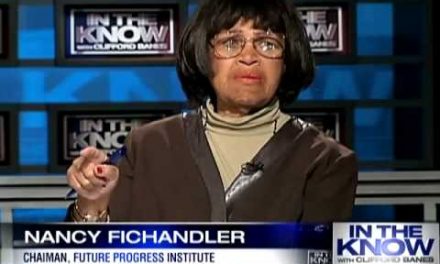 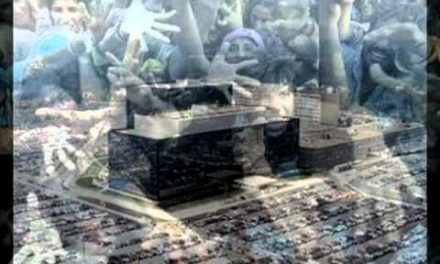 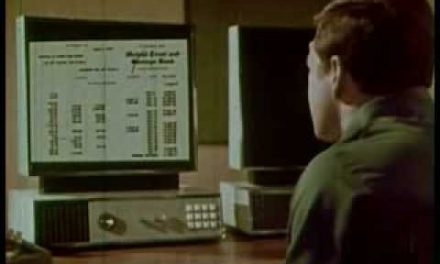 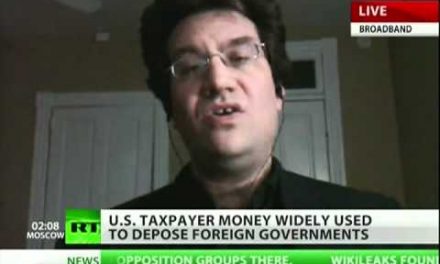