Nothing “free” about them

In an interview with Ralph Nader, that originally aired on the Ralph Nader Radio Hour on November 28, 2014, Public Citizen’s Lori Wallach argues why so-called “Free Trade” is really a disguise for an international corporate coup d’état that will eventually create transnational governments controlled by rapacious elites that will end sovereignty for nation states.

Although propaganda emerged in the early 1990’s mouthing the mantra of ‘Free trade’, as Ms. Wallach shows with clear and convincing evidence, the structure of the so-called ‘Free trade Agreements’, such as NAFTA and the Trans Pacific Partnership, have and will effect American working people to their detriment.

Lauded as job creators by the corporate controlled media and their surrogates these international trade agreements actually off-shore American jobs while pushing wages down. They have and will continue to deracinate and decimate communities while hollowing out America. 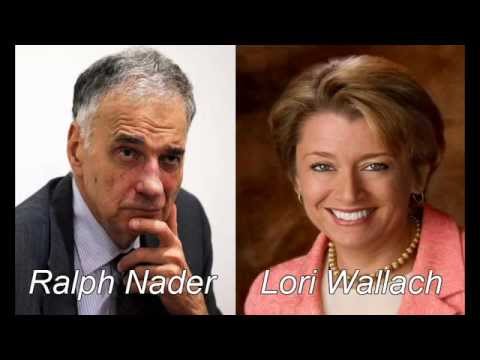 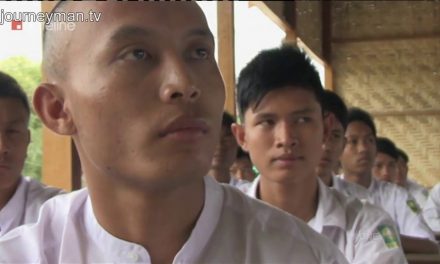 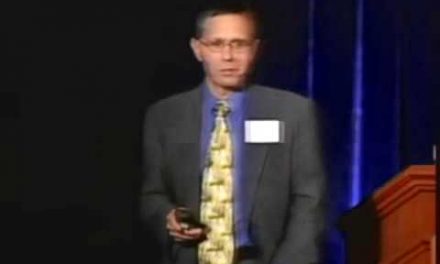 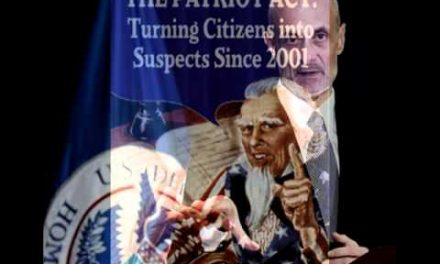 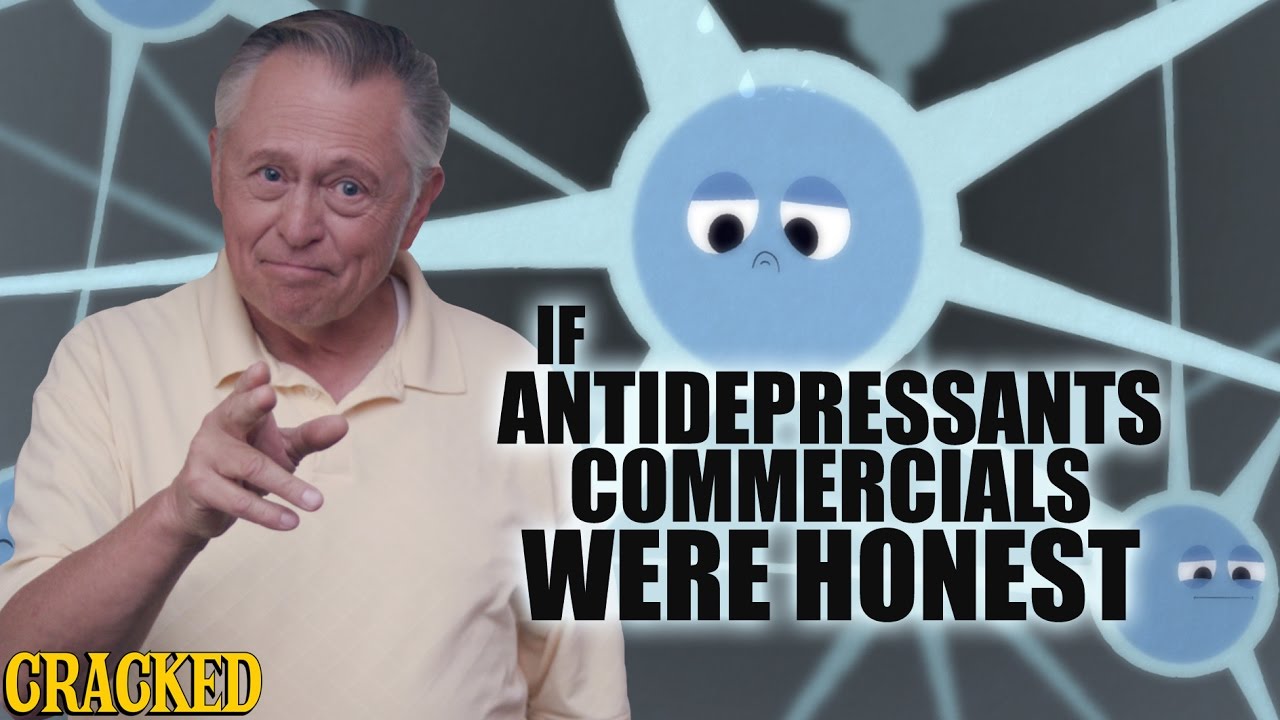