The same people who set him up

Here’s his insight into why Epstein was killed and who did it. Hint: The Mossad.

How did they do it?

Two guys: One to stand in front of him and distract him. The other to get behind him and choke him into unconsciousness. That takes less than 10 seconds.

Then the two of them string him up. Depending on how prepared they are, that could take another 30 seconds to two minutes.

In any event, in and out and done fast and quietly, though other prisoners said they did hear a short shriek which would be consistent with the first few seconds before he went unconscious in the choke hold.

Note: We presented the theory of Epstein as Mossad agent in mid July. 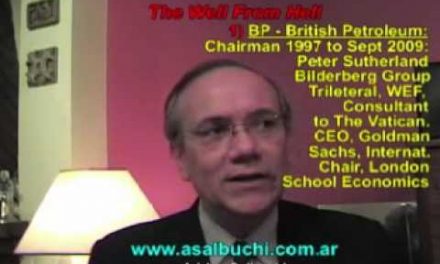 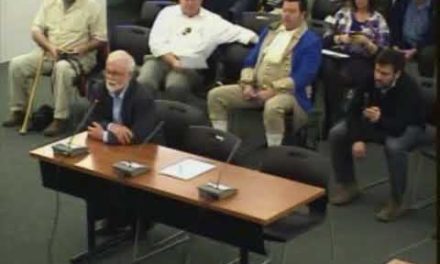 Calling the Sandy Hook School Board on its incomprehensible bullshit 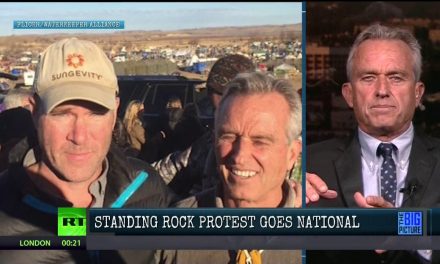 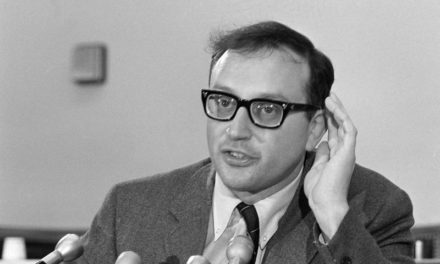