Abdulelah Haider Shaye: Why Does Obama Want This Journalist To Remain In Prison?

On (last) Thursday’s “Democracy Now,” reporter Jeremy Scahill and a member of the Committee to Protect Journalists discussed the ongoing imprisonment of a Yemeni journalist, and his connection with President Obama.

Abdulelah Haider Shaye has been in prison since January of 2011. In a new article for The Nation, Scahill placed the blame for Shaye’s continued imprisonment — which has been condemned by many human rights and press freedom groups — squarely on Obama. According to Scahill, Obama “expressed concern” about Shaye during a phone call with then-Yemeni president Ali Abdullah Saleh, who had signalled his intent to pardon the journalist and free him. Instead, Shaye remains behind bars, branded as an ally of al Qaeda.

One of Shaye’s biggest scoops was the uncovering of a U.S. missile strike in Yemen. As Scahill wrote:

On December 17, the Yemeni government announced that it had conducted a series of strikes against an al Qaeda training camp in the village of al Majala in Yemen’s southern Abyan province, killing a number of al Qaeda militants. As the story spread across the world, Shaye traveled to al Majala. What he discovered were the remnants of Tomahawk cruise missiles and cluster bombs, neither of which are in the Yemeni military’s arsenal. He photographed the missile parts, some of them bearing the label “Made in the USA,” and distributed the photos to international media outlets. He revealed that among the victims of the strike were women, children and the elderly. To be exact, 14 women and 21 children were killed.

“Haider worked with ABC News,” Scahill said. “The Washington Post paid his expenses for him to go and do an interview with Awlaki. He was identified by the New York Times as an al-Qaeda expert. And all of a sudden then, you find him becoming the target of the Saleh regime.”

Mohamed Abdel Dayem, the coordinator of the Middle East and North Africa Program at the Committee to Protect Journalists, also spoke to the show on Thursday. He said that he first met Shaye in Yemen in 2010.

“Immediately I could tell that this was a very smart journalist, and a journalist who really was willing to put a lot on the line to get the tough stories,” he said. 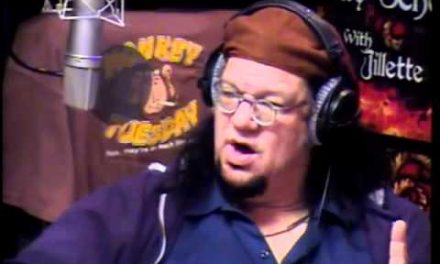 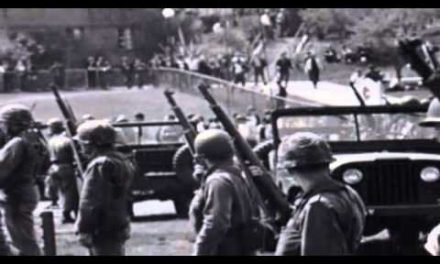 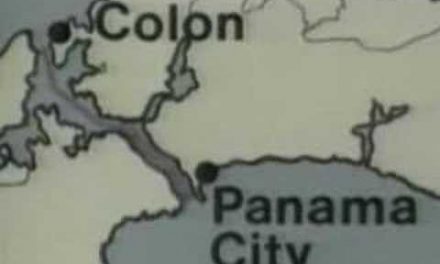