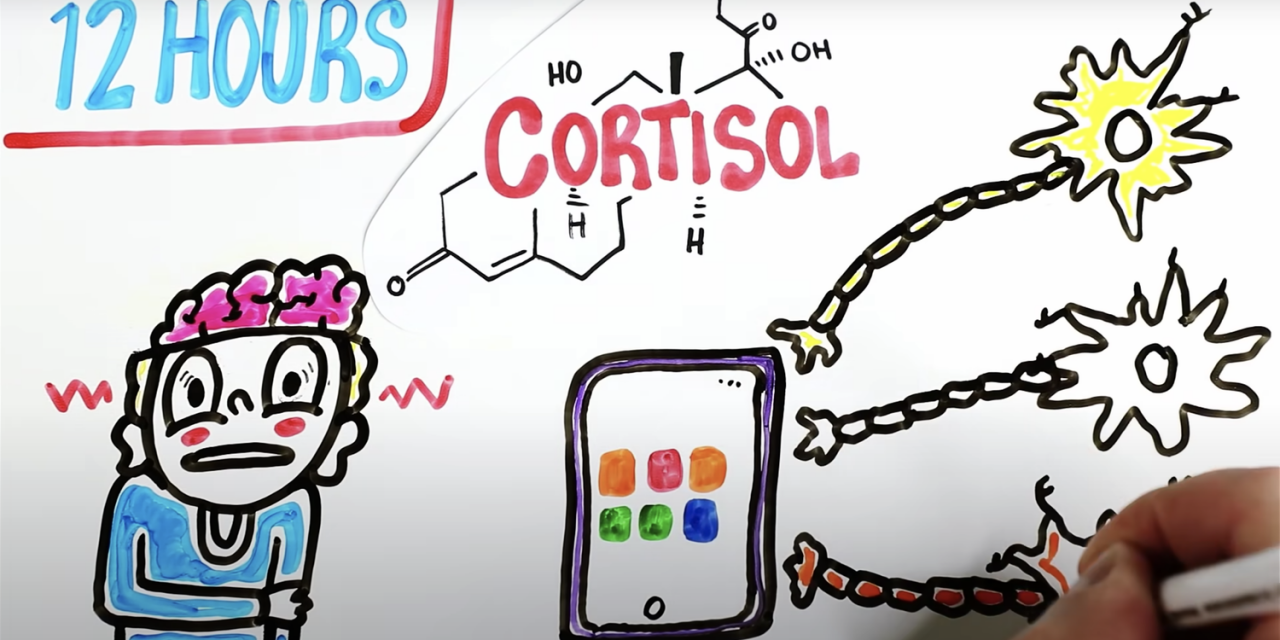 Here’s what it does to your brain

* the functional equivalent of an ankle monitor.

And as if tall hat weren’t bad enough, it scrambles your brain.

Imagine what it’s doing to the young.

“But they’re so convenient.”

So is checking yourself into jail so you get three meals served to you daily. 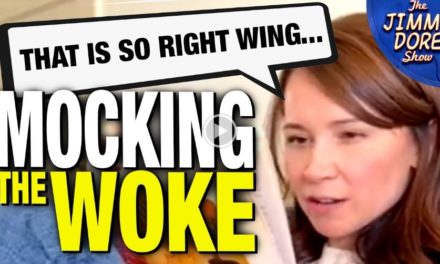 At least still Jimmy Dore can recognize someone who’s funny 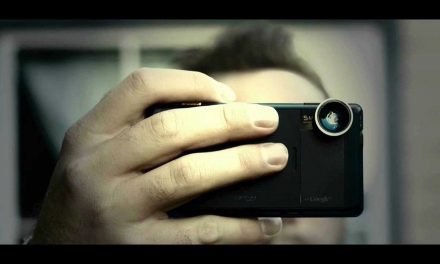 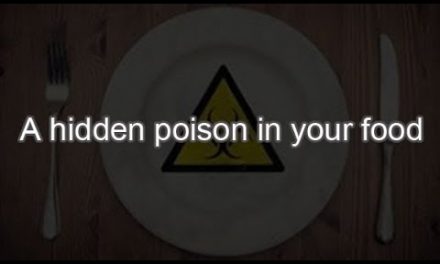 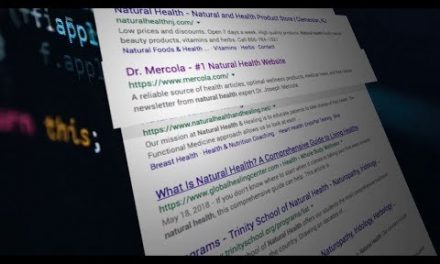