Video special effects after the fact

Here’s just some what’s fishy about the “planes hit the building’s story.”

1. There was a significant delay between the supposed events happening and the film appearing that supposedly confirmed them.

2. Many, many, many on-the-ground eyewitnesses said conclusively that there were no planes and that instead, explosions erupted from inside the buildings

3. An aluminum-bodied projectile cannot slice through stainless steel. If it could, we’d use aluminum to make anti-tank missiles which we most certainly do not. We use super dense depleted uranium.

4. In the case of the Pentagon, one of the most videotaped places on earth, no video of a plane has emerged. However, the FBI did seize surveillance footage from local businesses and it has never been shown to the public.

5. There are several 100% absolutely clear indications that the video was shown to the public as a “news event” was tampered with using well-known post-production video process (not hard to do at all as this video demonstrates.) 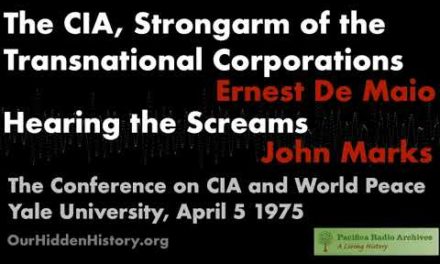 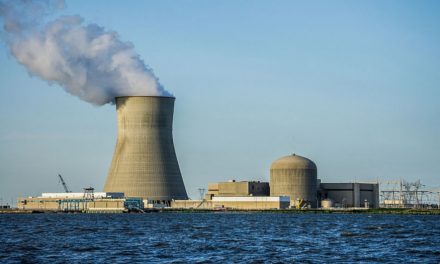 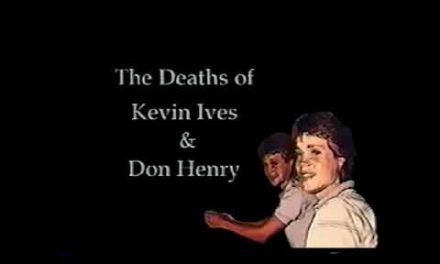