A disgraceful milestone in American history

We are deep in Nazi territory

A waitress refuses to subject herself to an experimental medical procedure that is not approved by the FDA (aka “the vaccine”) and is fired from her job.

A triumph for the “Maskvolk.”

Maskvolk is my term, derived from the Nazi era: The mask part is obvious. “Volk = People.” Maskvolk is German for “the mask people.”

Nazi propagandists put a lot of stock in activating the “Volk” for their operations and they would be green with envy at the ability of Gates, Fauci and the rest of the criminals to have enforced the mask “uniform” on the entire public.

At the height of the war, the Nazis only managed to put one out of three Germans in a military or Nazi-run organization uniform. 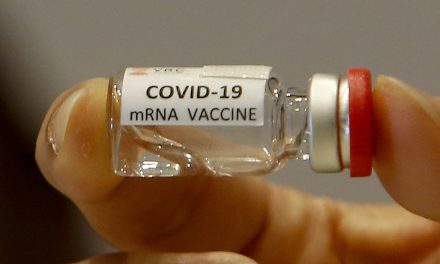 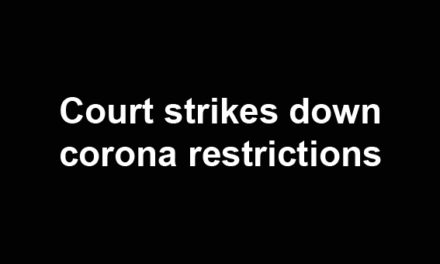 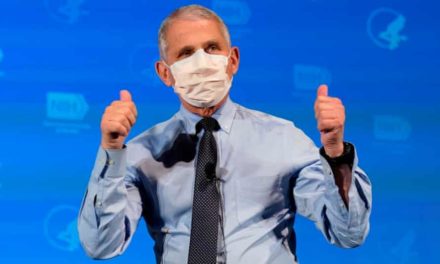 The argument for mandatory CoVid vaccine for children and pregnant women