“You can’t throw a rock around here without hitting a mass grave.”

Ronald Reagan’s friends in Guatemala had a simple policy: Kill as many indigenous people as possible.

Why did Reagan condone it?

They were fighting communism…and the generals of Guatemala were early and generous supporters of Reagan’s 1980 campaign, the one George Bush helped him steal from Jimmy Carter.

Note: The Israelis armed the Guatemalan army. That’s why it’s so easy to tell who killed who. The army were the only ones with Israeli weapons. 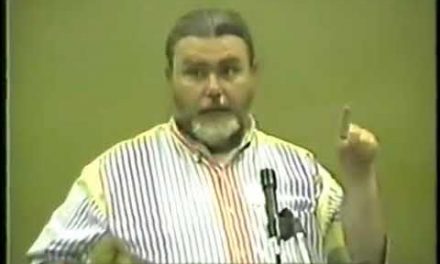 John Judge predicted the future in 1993 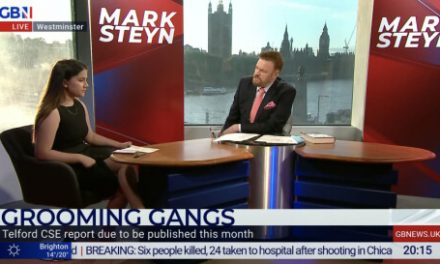 Thousands of children sex trafficked in the UK 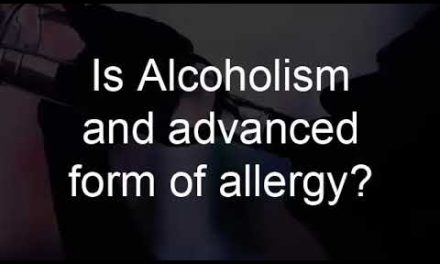 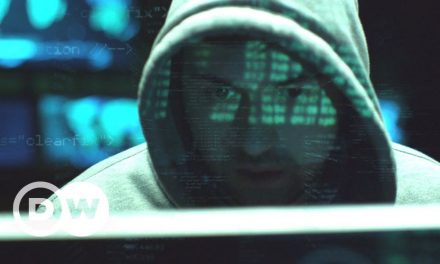 Where does digital connectivity lead?