‘Eyes in the sky’

Tiny 2-Foot Bomb Could Be ‘Months’ Away From Drone War

The drone war could be shrinking faster than anyone expected. Raytheon’s teeny, tiny drone bomb might be ready to arm a small drone within months, the defense giant says.

Since 2009, Raytheon has been experimenting with what it understatedly calls a Small Tactical Munition. It’s a laser-guided bomb less than two feet long and barely a 10th the weight of the Hellfire missiles that the iconic Predators and Reapers pack. And the wait for it may be almost over: “We’re just tweaking the software and running some environmental tests,” a business manager for Raytheon’s missile division told AIN Online.

That would open new worlds of possibility for the U.S. drone arsenal. There are a lot more small drones than there are Preds and Reapers. The small-fry robots are used as flying spies, since they’re too lightweight to arm — until now. The Small Tactical Munition is supposed to arm the Shadow, a drone that’s only 12 feet long. The U.S. fleet of killer drones would significantly increase. Alternatively, the existing, large killer drone fleet could carry far more weapons than they currently do. 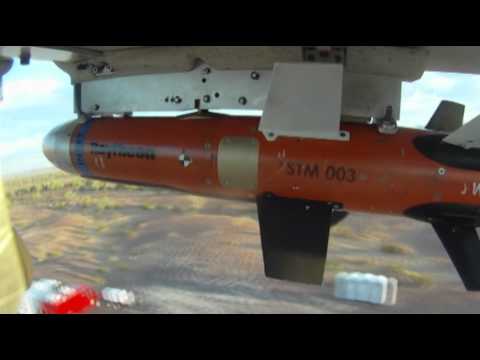 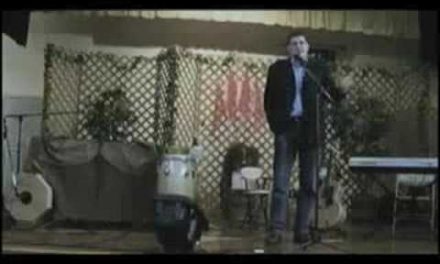 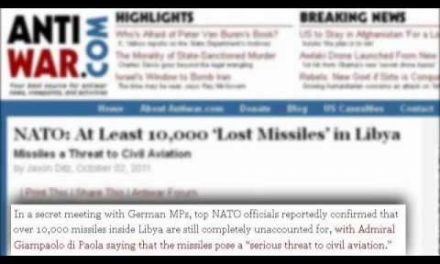