Alabama banned it. The Republican National Committee (RNC) officially opposes it. Even a group of Democrats has now joined the fight. And the movement to stop it is growing stronger every single day. Twenty years after the United Nations birthed the global “sustainable development” scheme known as Agenda 21, its tentacles have stretched across America into every level of government. But the battle to stop it is in full swing.

While the planetary plot was never ratified by the U.S. Senate, the executive branch has played a crucial role in its success thus far, using grants and mandates to foist it on the American people. Bush, Clinton, and Obama all worked on implementing it. But now, activists from across the political spectrum — Tea Party groups, Occupy Wall Street types, Republicans, liberals, and moderates — are turning up the heat. Scientists are defecting in record numbers, too.

Of course, opposition has existed all along, though it was largely ignored by the establishment press and the political class. In the United States in recent years, however, outrage over the controversial global plan has become overwhelming — impossible to conceal any longer. So in response to the growing nationwide outcry, cities, counties, political parties, and states have all started to take action to defend citizens and their rights. It is paying off; more victories are being announced almost weekly. 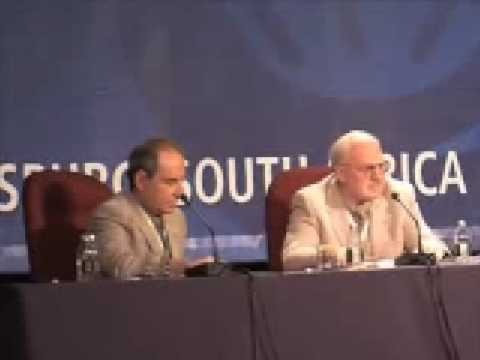 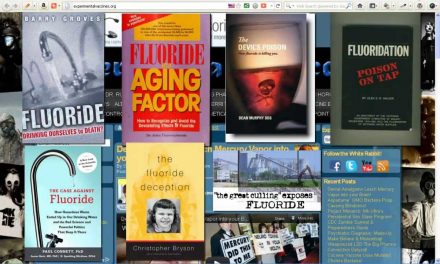 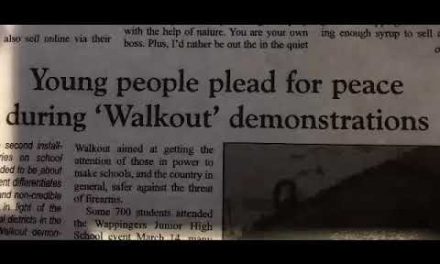 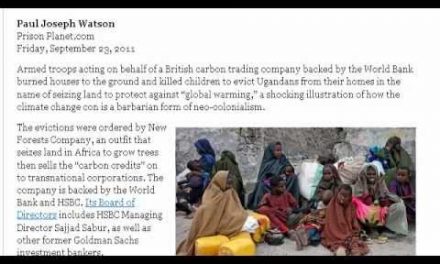