Bump stocks and other fantasies debunked

No way, no how

There are Hollywood versions of reality. There there is reality.

We’ve been looking for a common sense analysis of Las Vegas like this for a while. There are only 268 views for this video seven days after it was posted when we found it. Hopefully, we can generate more attention for it.

Frequently fired guns in a room create a lot of smoke – fast.

Hitting that many people (500+) by one shooter from a distance even when shooting into a crowd is HIGHLY unlikely. Recall, there was a long break after the first burst and the crowd dispersed pretty rapidly.

It would have taken thousands of rounds to do the reported level of damage which means the hotel room should have been knee deep in brass. Photos show it wasn’t. That right there is physically impossible.

Running from room to room in order to shoot from different vantage points. Really?

And efficiently switching weapons constantly with different set ups and different calibers. Are you kidding me?

All pulled off by an out-of-shape 60+ year old man with no combat training or experience?

There’s a reason they send teenagers and 20 something year olds to pull triggers and there’s a reason they spend weeks whipping them into shape before they launch them. This is not a day at the gun range. It’s hard manual labor: seriously physical and psychologically taxing WORK.

Finally, the wounds from weapons like these should have been horrendous and yet we see people supposedly “shot in the neck”, “shot in the chest”, “shot in the hip” in the hospital the next day grinning for the cameras looking fresh as daisies.

Remember the Congressman shot in the hip at the Congressional ballgame in DC in June? He was DESTROYED and wasn’t seen in pubic for nearly four months. From just one round.

A battlefield – which is what this was the equivalent of – is like a slaughterhouse floor. There are blood and guts and body parts everywhere and scenes of sheer horror that at least one camera should have caught. We saw nothing but some people running and others laying down.

Were people injured and killed? Most likely yes. Did it happen the way it’s being reported? ABSOLUTELY NOT.

Listen to this young man.

He’s been there and knows what he’s talking about.

There is a physical reality to these things and there’s not a single photograph or video that supports it. 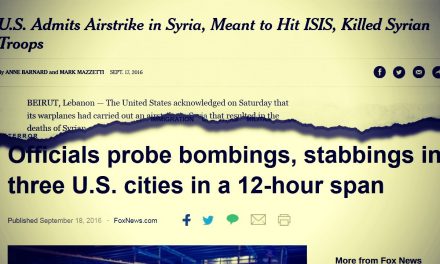 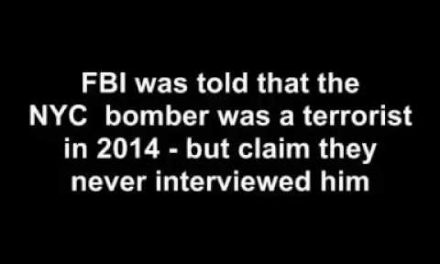 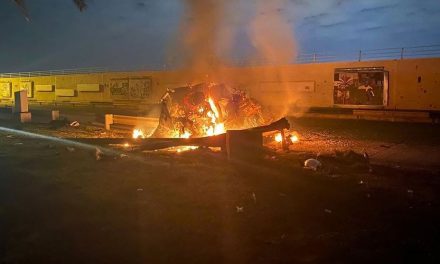