Adm. Poindexter assures us that TIA will be designed to respect constitutional guarantees of privacy and shield law-abiding citizens from the Pentagon’s all-seeing eye. But if the history of military surveillance of civilians is any indication, accepting that assurance amounts to the triumph of hope over experience.

Opponents of new government surveillance measures such as TIA or Operation TIPS, the Justice Department’s aborted plan to utilize citizen informants, often invoke the specter of the East German secret police and communist Cuba’s block watch system. But we don’t have to look to totalitarian states for cautionary tales. There’s a long and troubling history of military surveillance in this country. That history suggests that we should loathe allowing the Pentagon access to our personal information.

During World War I, concerns about German saboteurs led to unrestrained domestic spying by U.S. Army intelligence operatives. Army spies were given free reign to gather information on potential subversives, and were often empowered to make arrests as special police officers. Occasionally, they carried false identification as employees of public utilities to allow them, as the chief intelligence officer for the Western Department put it, “to enter offices or residences of suspects gracefully, and thereby obtain data.” In her book “Army Surveillance in America,” historian Joan M. Jensen notes, “What began as a system to protect the government from enemy agents became a vast surveillance system to watch civilians who violated no law but who objected to wartime policies or to the war itself.”

The War Department relied heavily on a quasi-private volunteer organization, the American Protective League, composed of self-styled patriots who agreed to inform on their fellow citizens. America’s experience with the APL makes clear that civil libertarian concerns about Operation TIPS are, if anything, understated. APL volunteers carried identification cards and tin badges and responded to requests from the War Department for investigation of civilians. By the end of the war the APL had close to a quarter of a million members and had carried out some six million investigations.

At the War Department’s request, APL volunteers harassed labor organizers, intimidated and arrested opponents of the draft, and investigated such potential subversives as Mexican-American leaders in Los Angeles, pacifist groups, and antiwar religious sects. Through it all, the army caught exactly one German spy, a naval officer who tried to enter the United States via Nogales, Arizona.

The Army’s domestic surveillance activities were substantially curtailed after the end of World War I. But throughout the 20th Century, in periods of domestic unrest and foreign conflict, army surveillance ratcheted up again, most notably in the 1960s. During that tumultuous decade, President Johnson repeatedly called on federal troops to quell riots and restore order. To better perform that task, Army intelligence operatives began compiling thousands of dossiers on citizens, many of whom had committed no offense beyond protesting government policy. Reviewing the files, the Senate Judiciary Committee noted that “comments about the financial affairs, sex lives and psychiatric histories of persons unaffiliated with the armed forces appear throughout the various records systems.” Justice William O. Douglas called army surveillance “a cancer in our body politic.”

Adm. Poindexter seeks to bring Pentagon surveillance into the 21st Century, replacing the low-tech, labor intensive system relied on in the past with high-tech data-mining techniques. He maintains that “we can achieve the necessary security we need and still have privacy.” But given the military’s legacy of privacy abuses, such vague assurances are cold comfort.

Some have suggested that Poindexter’s record as a former Iran-Contra defendant convicted of five felony counts of lying to Congress disqualify him from his position. But the question isn’t whether Poindexter’s the right man for the job; it’s whether that job should exist in the first place 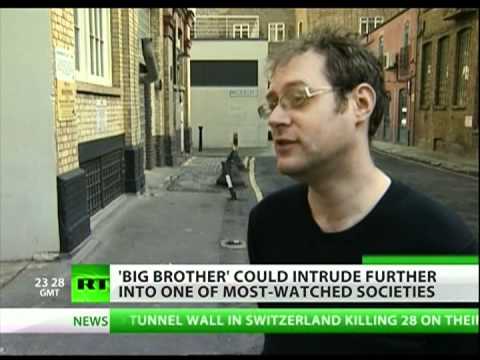 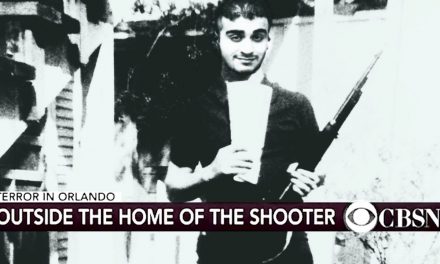 Terror evidence? So what?