What will be the outcome of this lawsuit?

That is why today three independent tax preparers—Sabina Loving of Chicago, John Gambino of Hoboken, N.J., and Elmer Kilian of Eagle, Wisc.,—have joined forces with the Institute for Justice in filing suit against the IRS in the U.S. District Court for the District of Columbia.

“Congress never gave the IRS the authority to license tax preparers, and the IRS can’t give itself that power,” said Attorney Dan Alban of the Institute for Justice, the nation’s leading legal advocate for the rights of entrepreneurs. “This is an unlawful power grab by one of the most powerful federal agencies.”

The new regulations, which were imposed last year and take effect this tax season, force tax preparers to get IRS permission before they can work. The burden of compliance will fall most heavily on independent tax return preparers and small businesses. They require all paid tax return preparers—except for attorneys, CPAs and several categories of politically powerful “enrolled agents”—to become a “registered tax return preparer” by paying extra fees, passing a government exam, and taking 15 hours of continuing education classes every year.

The regulations are not being applied evenly to all tax preparers, and instead exempt certain favored professions and types of businesses that have the resources to lobby for special privileges. As noted, attorneys and certified public accountants (CPAs) are exempt, thanks in large part to powerful interest groups, such as the American Institute of CPAs, which successfully lobbied for an exemption.

Unsurprisingly, big tax preparation firms, such as H&R Block and Jackson Hewitt, support the licensing scheme. As The Wall Street Journal explained: “Cheering the new regulations are big tax preparers like H&R Block, who are only too happy to see the feds swoop in to put their mom-and-pop seasonal competitors out of business.”

“These regulations are typical government protectionism,” said IJ Senior Attorney Scott Bullock. “They benefit powerful industry insiders at the expense of entrepreneurs and consumers, who will likely have fewer options and face higher prices. But tax preparers have a right to earn an honest living without getting permission from the IRS. And taxpayers—not the IRS—should be the ones who decide who prepares their taxes.” 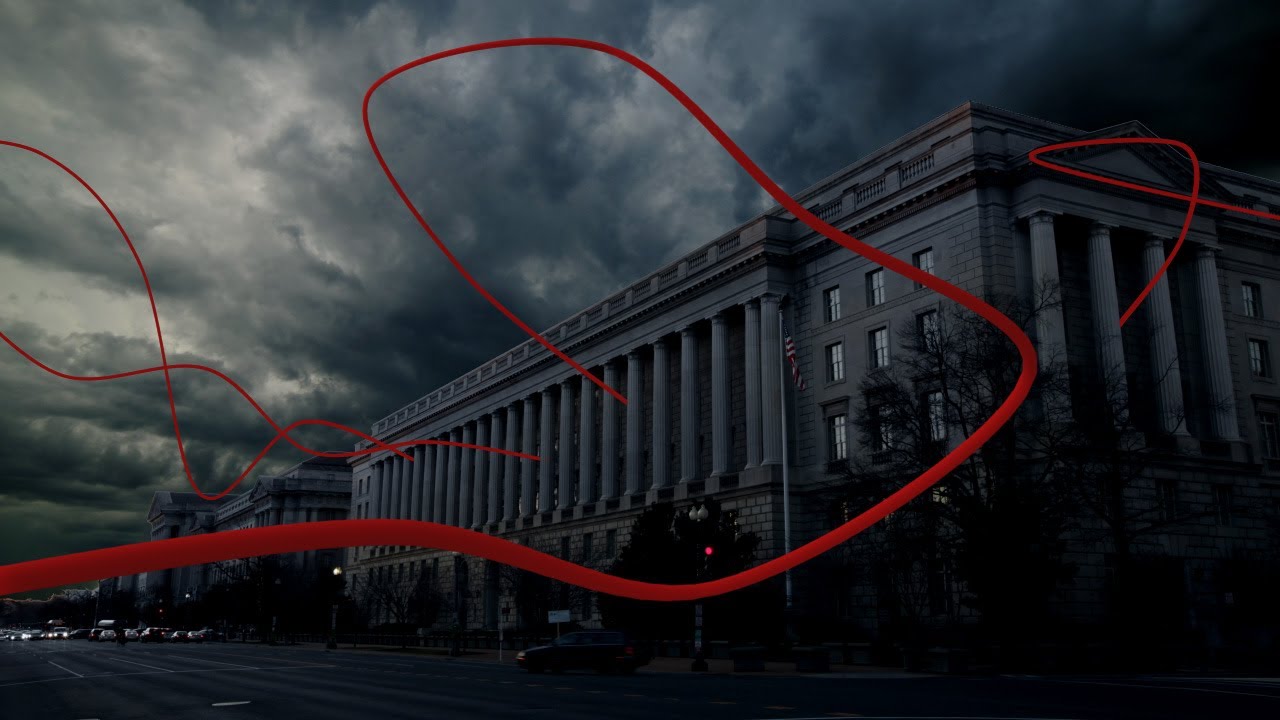 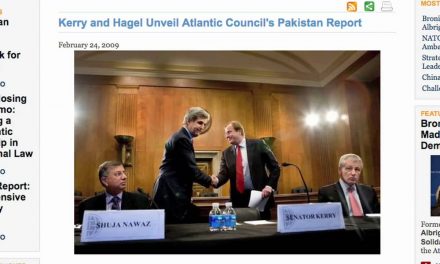 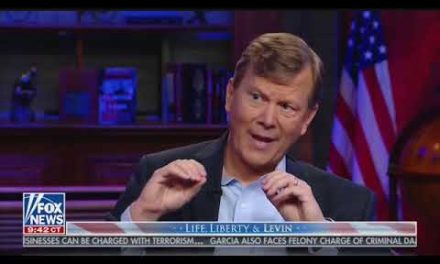 The Ukraine, China and the Bidens 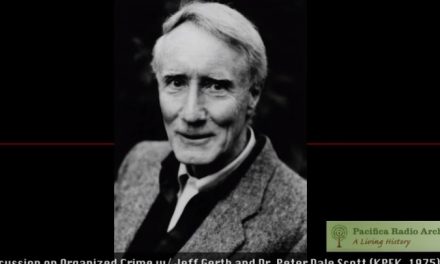 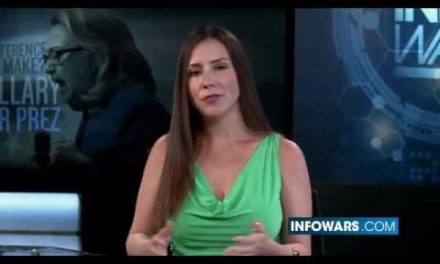