What are these folks doing when they’re not importing cocaine?

New and improved version, or business as usual?

Turns out, some of them are making money the old-fashioned way…by stealing it.

Daniel Hopsicker stands among the most meticulous researchers (such as Alfred McCoy and the late Gary
Webb) of the CIA’s behind-the-scenes involvement in global drug trafficking.

This video details not only the drug-running component but the double-dipping of substantial financial fraud
committed by people confident of the protection afforded them through their association with the “Cocaine Importing Agency”.

Read the write-up that goes with the video: Click Here 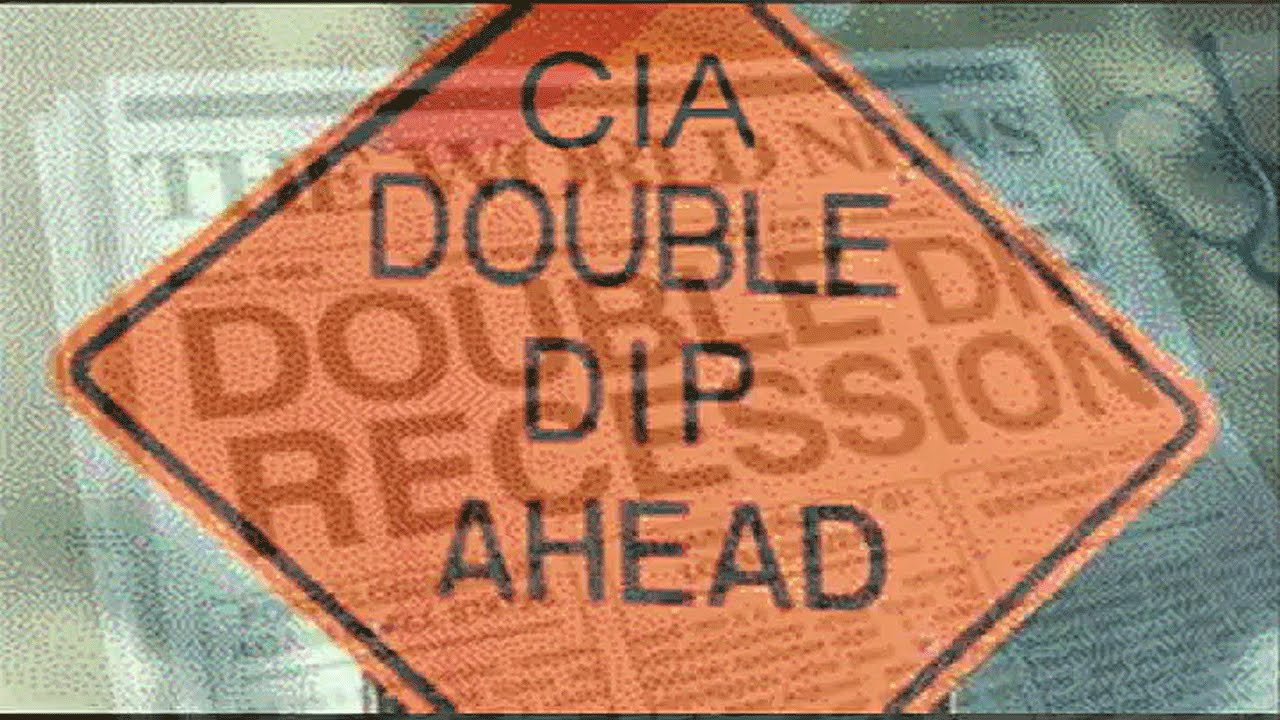 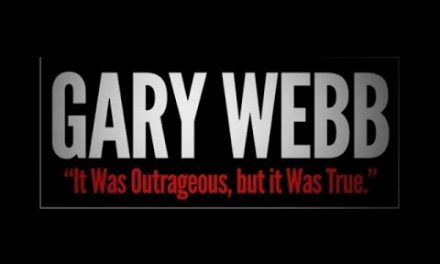 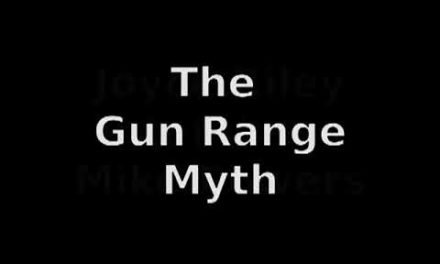 Sandy Hook: The Gun Range Myth and other media-created fantasies