Remember the war in Iraq?

Here’s how the ball got rolling

How did we get to where we are today in the Middle East?

It all began with the US giving its ally (aka partner in crime) Iraq mixed signals about the advisability of taking action to stop the theft of its oil by Kuwait.

Once Iraq – which killed over 1 million Iranians – sent troops in Kuwait they became something the Bush Family loves: a big bad villain that requires the endless spending of tax dollars to fight.

The “fourth Bush” Billy Bob Clinton spent his entire presidency bombing Iraq into an open air concentration camp and then, George Bush the Idiot II finished the job, bankrupted the US and upended the Middle East which a few finishing touches (Syria, Libya, Tunisia) delivered by BushBama. 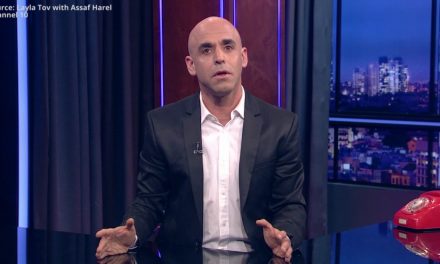 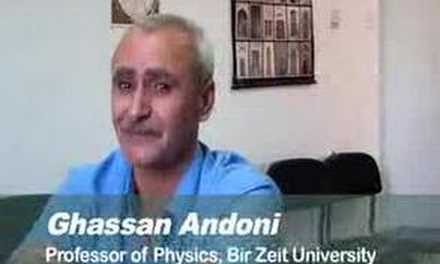 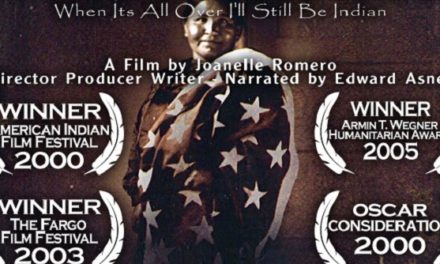