Lawrence Wilkerson, The "War on Terror" is a Fraud, War Crimes

When will it stop?

Some people may not have noticed, but the US has been continuously at war for the entire eight years of Nobel Peace Prize winning Barack Obama’s reign.

Of course, Bush got the ball rolling, but it goes much, much deeper than that.

When will it stop?

Wilkerson has an interesting perspective. 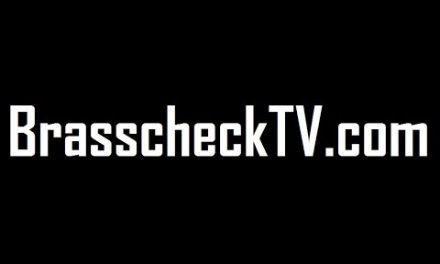 The FBI knew the NYC bomber 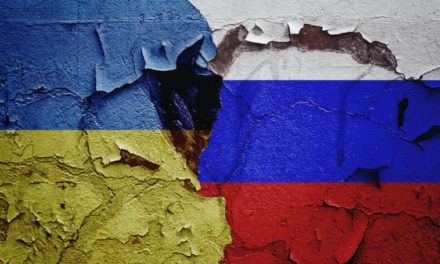 An alternate view of the Ukraine conflict 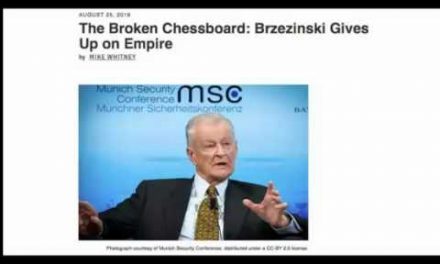 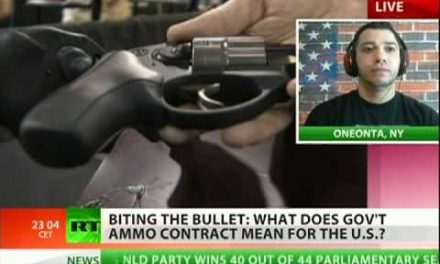