“Ruthless: Scientology, My Son David Miscavige, and Me,”

It’s a cult, it’s a religion, no it’s a breakfast cereal.

Whatever you call it, Scientology plays some pretty savage and ruthless “games” with its members.

Now, the ultimate insider, the father of David Miscavige, Scientology’s boss, has written a book.

It’s called: “Ruthless: Scientology, My Son David Miscavige, and Me”

Tony Ortega, the author of the book, and a multi-decade Scientology researcher talks about the book. 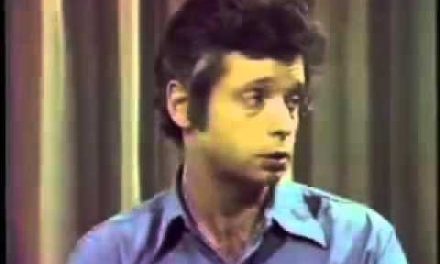 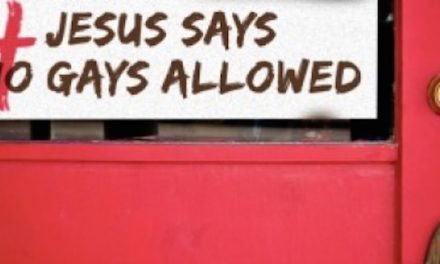